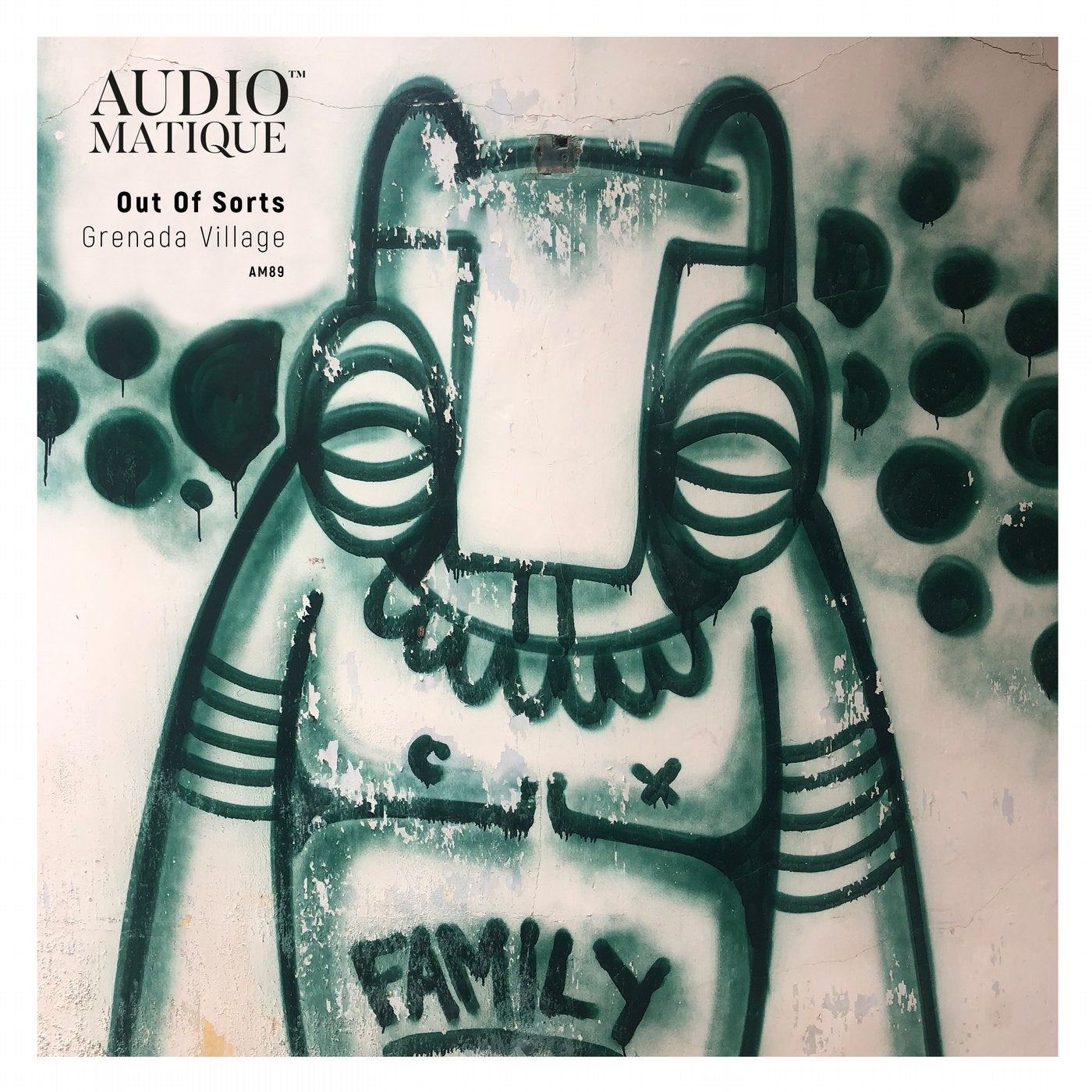 Born and bred in New Zealand, Barton and Hayden Strom make up the production and DJ duo Out of Sorts. The brothers have been building a reputation for slick, weaponized tech house, primarily under a series of other monikers such as Antix, Fiord and Triangle. Here, Audiomatique release two prime examples of the Out of Sorts sound with the Grenada Village EP.

'Holy Toledo' pays homage to the legendary Brazilian surfer of the same name, taking inspiration from his graceful power. A thick, smooth moog voyager bass line cuts through the mix to provide the bedrock for a fully primed dancefloor bomb.

The second track is 'Worzel Gummidge', named after the children's TV scarecrow of the 80s and 90s. The track also has a playful side with the interplay between the synth stab and marimba, but also shows its serious side through another slick bass line that locks you into the hypnotic groove.