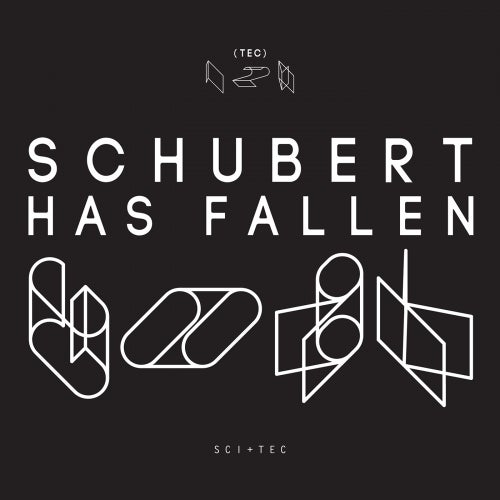 Since his SCI+TEC debut - a collection of tracks that found huge favour on the festival circuit - Schubert has continued his management and production work with Black Swan Recordings and Reverse Replay, released music with Richie Hawtin's Minus label and worked tirelessly on his musical and artistic concept, Drift. His exciting and energetic live performances have seen him headline parties in both Europe and the US, as well as featuring regularly on the line ups of SCI+TEC's global events. GORK features a trio of brand new, tried and tested club cuts from Schubert. The title track and the accompanying 'Shapeshifter' are classic SCI+TEC weapons. Tough, minimal, driving techno of the highest order, while closing track Remains, brings us right down from the club high with its beautiful, if slightly sinister, ambient offering.