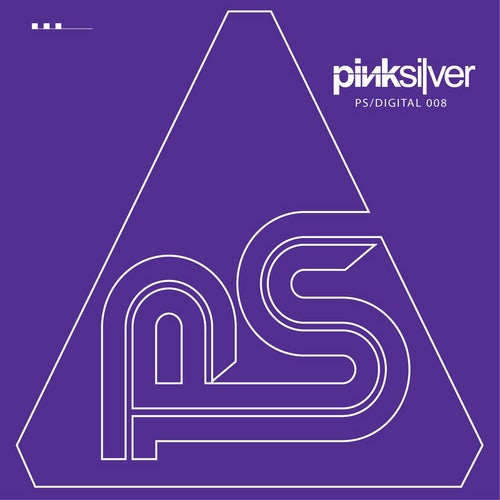 Sydney, a place famous worldwide for its beautiful harbour, Bondi Beach, Mardi Gras, the Olympic Games, stunning scenery and its vibrant night life, now add to that list its talented pool of DJ's and producers.
Many years ago Trinity made the trek down south to dj in the techno capital of Australia, Melbourne. Playing at one of Melbourne's techno institutions right after Pinksilver duo Forty6&Two, she was given a cd from the Pinksilver lads containing their catalogue of music to ponder over.
Trinity was profoundly moved by the tracks on that cd, inspiring her
to hook up with local producer 'J' to create Trinity & Beyond. We welcome them again to the Pinksilver family.
Following in the same vein as their release 'Beyond Musique' on Pinksilver Net earlier this year, Trinity & Beyond's 'Gone Fission' uses beautiful flowing atmospherics throughout it's length. Melodic overtones give the track warmth and fullness that would suit an early-night set, evoking positive energy in any space.
Folds of echoing stabs blanket over the reductive rhythm of 'Melville Lane' Giving the track more sense of momentum and purpose to its sister track, 'Gone Fission'. Deep chords and bit crushing overtones dominate the entirety of the track placing you in a world of lost souls trying to find one another, we are hoping it has found a place in yours.
Deepchild takes Gone Fission and drenches it in warm, atmospheric chords that bounce and slice through the track, giving it a deep and sultry sound. Dark, bit-crushed stabs pierce their way in and out like a broken transmission, possibly sending a message from the depths of space. Melodic pads and intricate percussion play with the flirting low end bass
line, giving the track a great sense of balance and familiarity.
A new lease, a new direction, a new life. Markojux incorporates his many influences from Electronica, Dubstep and Minimal Techno in his interpretation of 'Gone Fission'. Images of a virgin world being construc