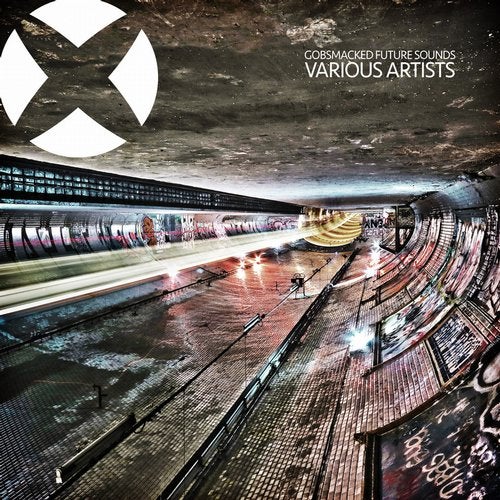 Irish label Gobsmacked has recently celebrated it's 10th birthday, and to mark this milestone, will release three VA compilations. With humble beginnings as a club-night in the South East Waterford city techno scene in 2007, the transformation to a label began with a blanket ban on electronic music events in the city, and the lust to create a platform for releasing music from local artists. Early releases received rave reviews and support across the spectrum of the international techno scene, which increased the confidence of the label and with this, the catalog grew with more and more increasingly eclectic sounds from international artists. The label made the move to Berlin in 2010, seeing no real progress in the Waterford/Irish scene, the draconian closing times, and police harassment of promoters/artists involved in organising techno events. This move developed into countless organised events, underground shows, podcast series, secret collaborations, and releases from hundreds of international artists. The first two celebratory VA compilations "10 Years Underground" consists of 60 tracks in two volumes, released over the label's first decade, which became the defining sounds of the label and the artists it promoted. The final VA compilation consists of the sounds Gobsmacked will be promoting in the immediate future, from artists considered to produce timeless dance-able electronic music in the underground sound of the label.