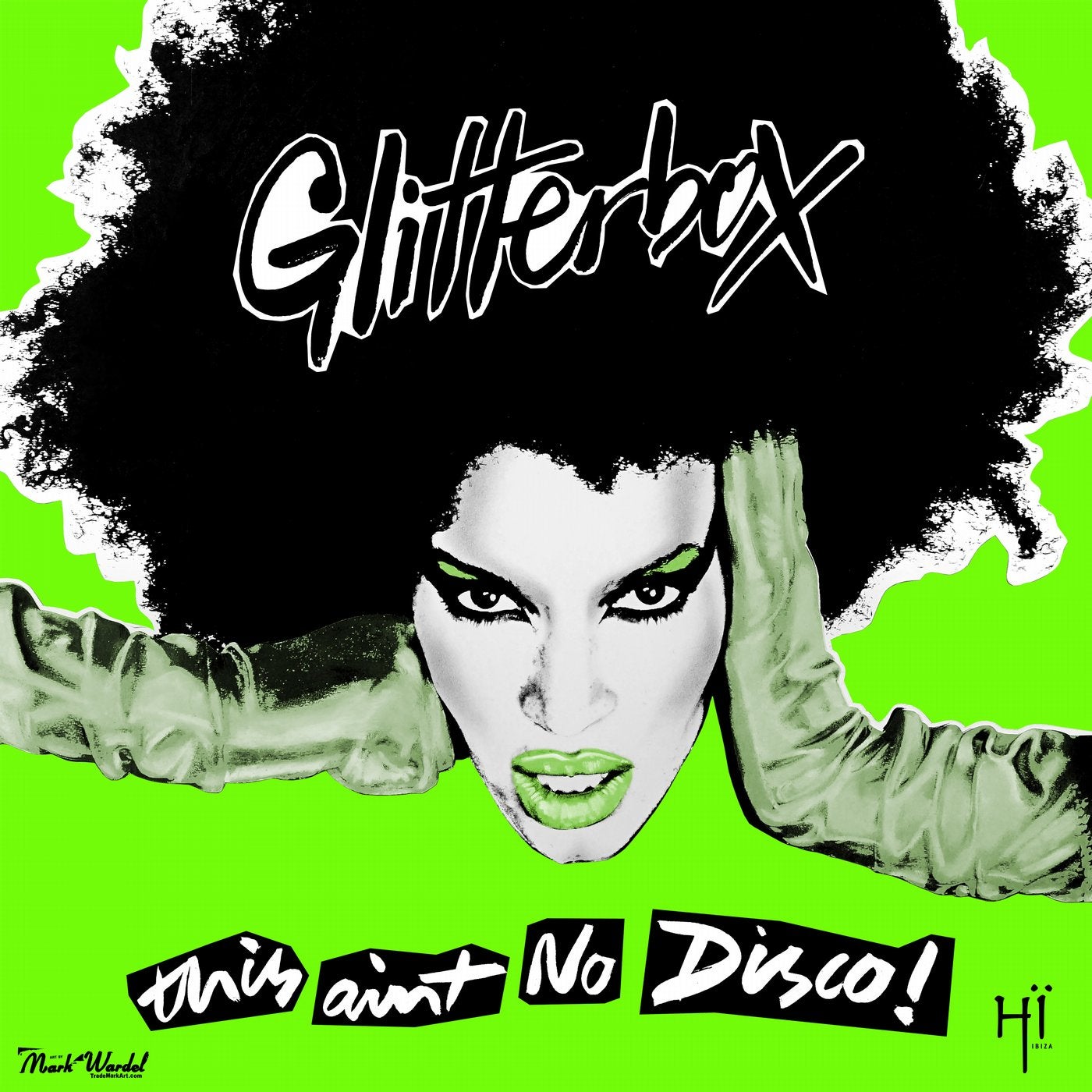 Compiled for the first time by Melvo Baptiste, the latest instalment from Glitterbox turns disco conventions inside out. Rejecting nostalgia in favour of incredible music that resonates on dancefloors in the here and now, Melvo Baptiste makes his impressive first contribution to the revered Glitterbox series.

Forever paying homage to the golden era legends, Melvo has certainly not overlooked the artists that paved the way. His selections from the vaults include the sacred 'Ain't No Mountain High Enough' by Inner Life, written by Ashford & Simpson for a division of Motown in 1967, and in this instance featuring the voice of Jocelyn Brown and mixed by the legend Larry Levan, Ann Nesby 'Lovin' Is Really My Game' and Double Exposure 'Everyman' (Late Night Tuff Guy Rework), a stunning nod to a Salsoul classic.

Proving that disco is contemporary, sartorial, inclusive, and firmly rooted in the now, this is the soundtrack for a party that prides itself on freedom, fluidity and subversion. This ain't no disco ? not as you know it.


Glitterbox - This Ain't No Disco

Glitterbox - This Ain't No Disco