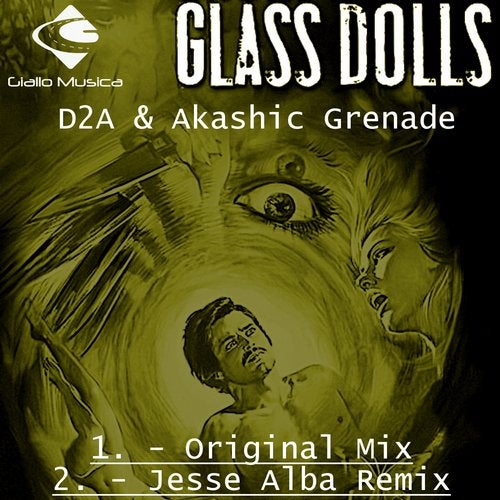 D2A and Akashic Grenade bring you a track to dance all night. Including a remix by Jesse Alba!