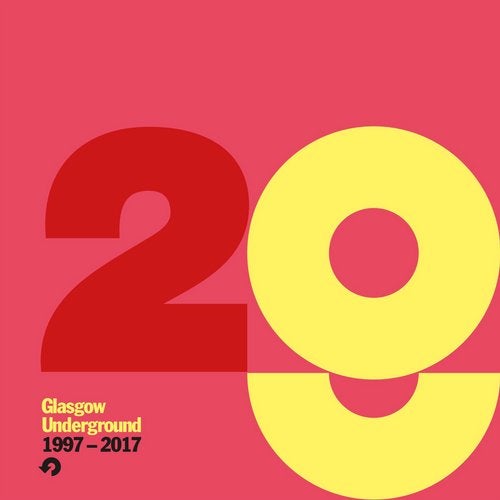 Kevin McKay's Glasgow Underground label is 20 years old this year and on this huge compilation he selects his favourite 100 tracks from the last two decades.

Starting in 1997, Kevin began the label mixing up UK & US house sounds with artists like Romanthony, Mateo & Matos, DJ Q & The Idjut Boys alongside records he made himself under the names Studio Blue or Sixteen Souls (with Omid 16b). The label took a short break in 2004 to allow Kevin to produce, mix and release the Mylo album "Destroy Rock & Roll". Returning to the label in 2006 Kevin started recording again, this time under his own name and from an A&R point of view has since added artists like Dixon, Claptone, MCDE, Gerd, Jimmy Edgar, Illyus & Barrientos, Metodi Hristov, Dennis Cruz and Grum to widen the labels sound.