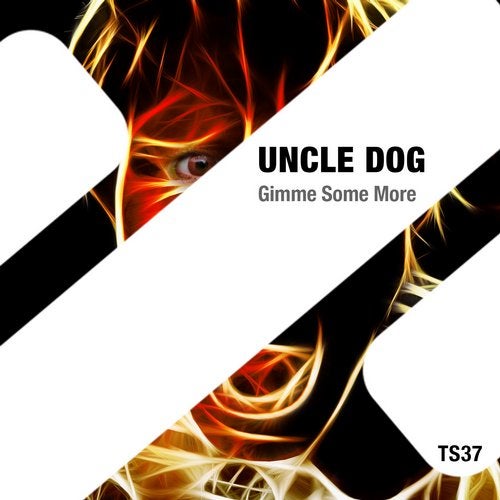 UNCLE DOG has been djaying and producing records in europe and around the world. Born and raised in London he was surrounded from an early age by every type of musical influence appealing to his hightened sensitivity.
As the house movement was born in europe Filippo was already djaying with pioneers such as Paul Anderson, Dave Dorrell, C.J. Mackintosh, Danny Rampling and Paul Oakenfold in the capital's underground "temples", Heaven, The Wag, Cafe de Paris, Enter the Dragon, Subterrania, Westworld, Sunrise, Future and even in MK's and the Sound Factory in New York and Pacha in Ibiza, Sharm el Sheik, Barcelona and Madrid. He produced records for Virgin 10, Phonogram and FFRR under the name of The Universal Funk Industry and Love Inc.