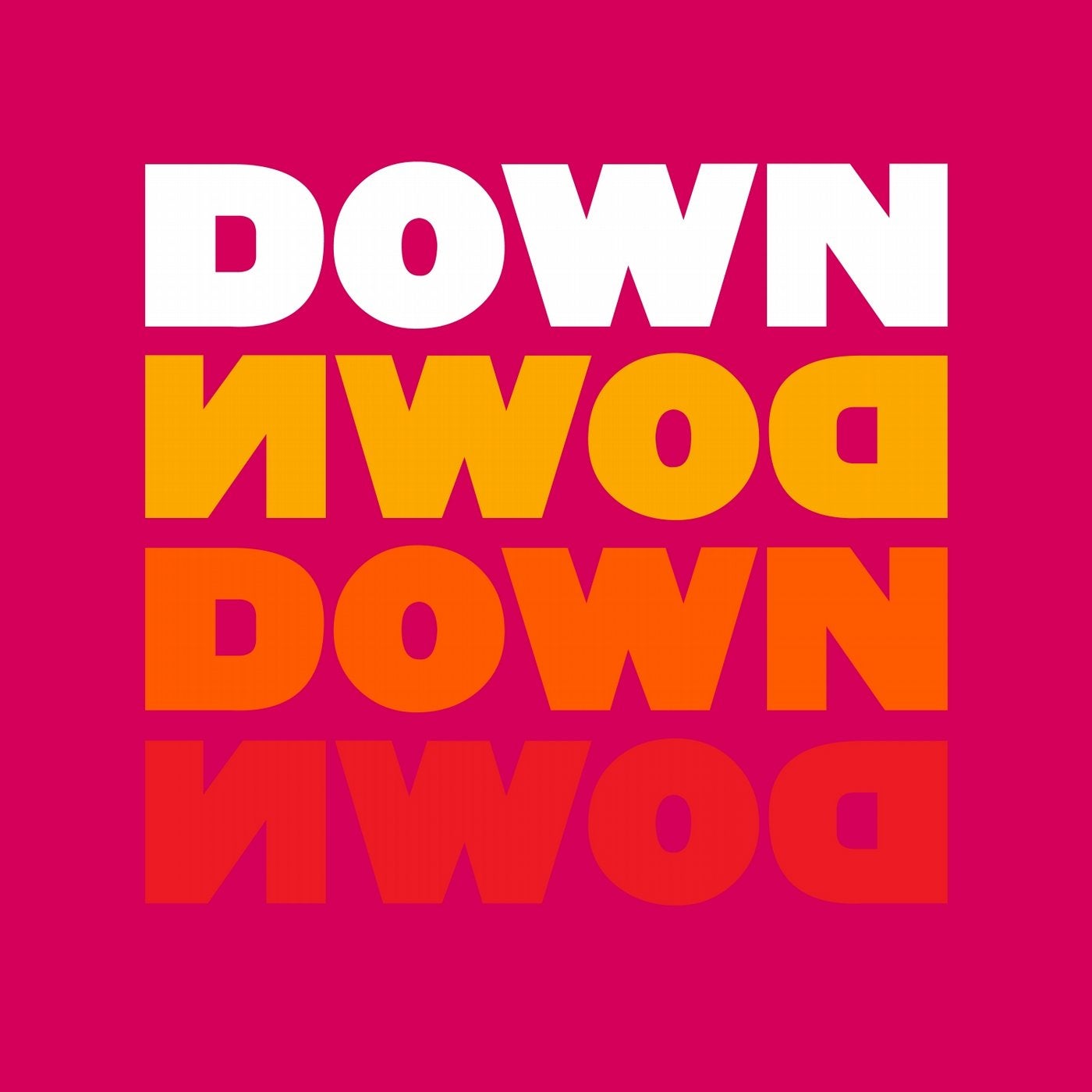 Its the summer of party records on Glasgow Underground. We've been loving delving into the 90s for inspiration and creating new versions of some tracks that - whilst they did the business on the dancefloor back then - sound way better with a cheeky update.

For this one Kevin McKay teams up with French producer Matt Fontaine and heads to Chicago for its inspiration. "Get Get Down" is a 100%% dance-floor focussed version of the song (as if you couldn't guess) originally recorded by Paul Johnson. Its for the party, but its tough as well. Get Get down down DOWN DOWN!