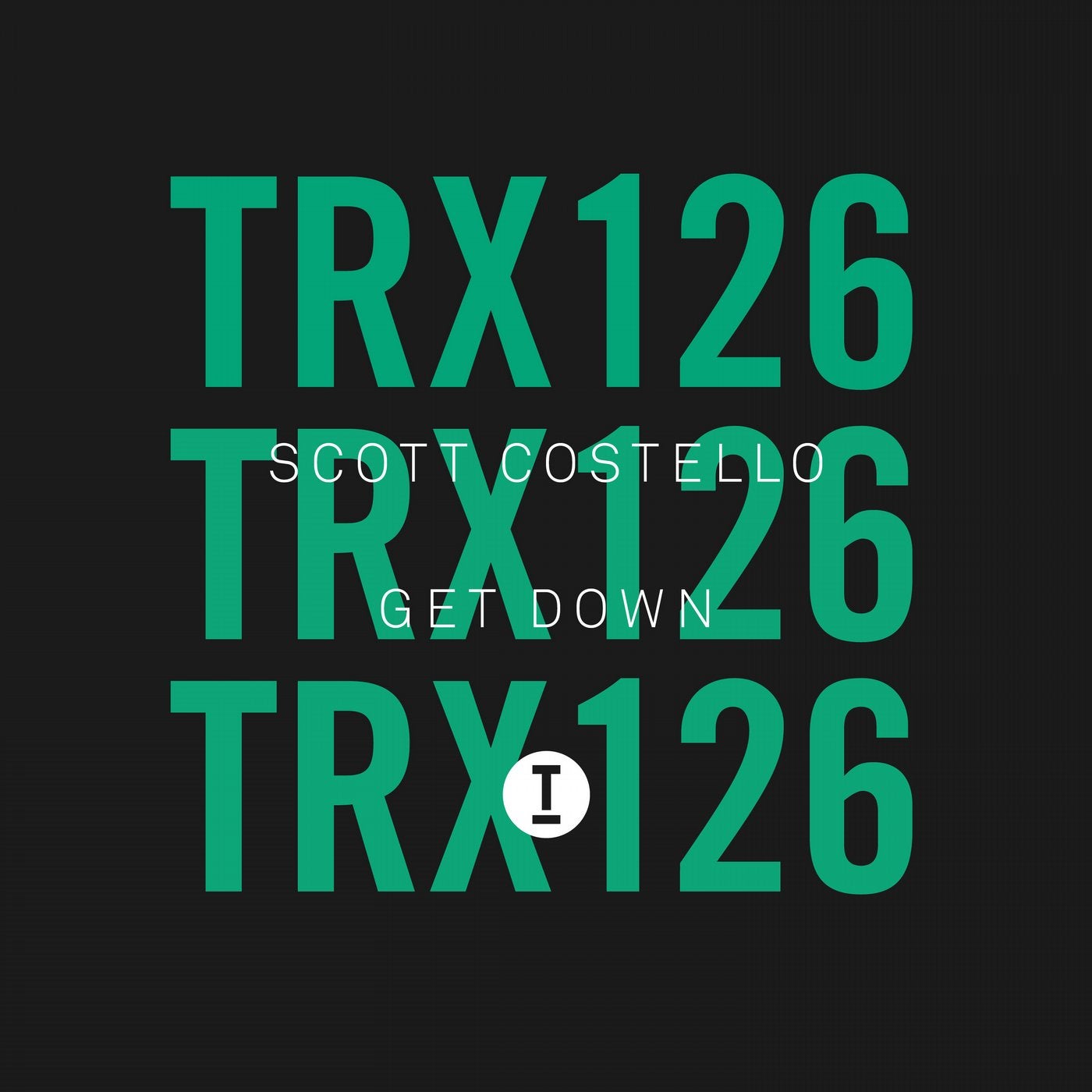 Another new year, and another new exciting artist. Scott Costello is the latest producer to emerge from the hotbed of upcoming talent that is the Toolroom Academy.

'Get Down', Scott's debut release, is the ideal release to kick off January 2020. With solid synth stabs and a powerful dark groove, it's perfect for our mighty club focused sub-label, Toolroom Trax.

Hand-picked from the Academy A&R sessions by Mark Knight, this track was road tested by the boss in his recent run of North American shows, and signed on the spot after an enormous crowd reaction. Expect much more from Scott in the coming months, and expect a continued commitment to new underground producer talent from Toolroom Trax.