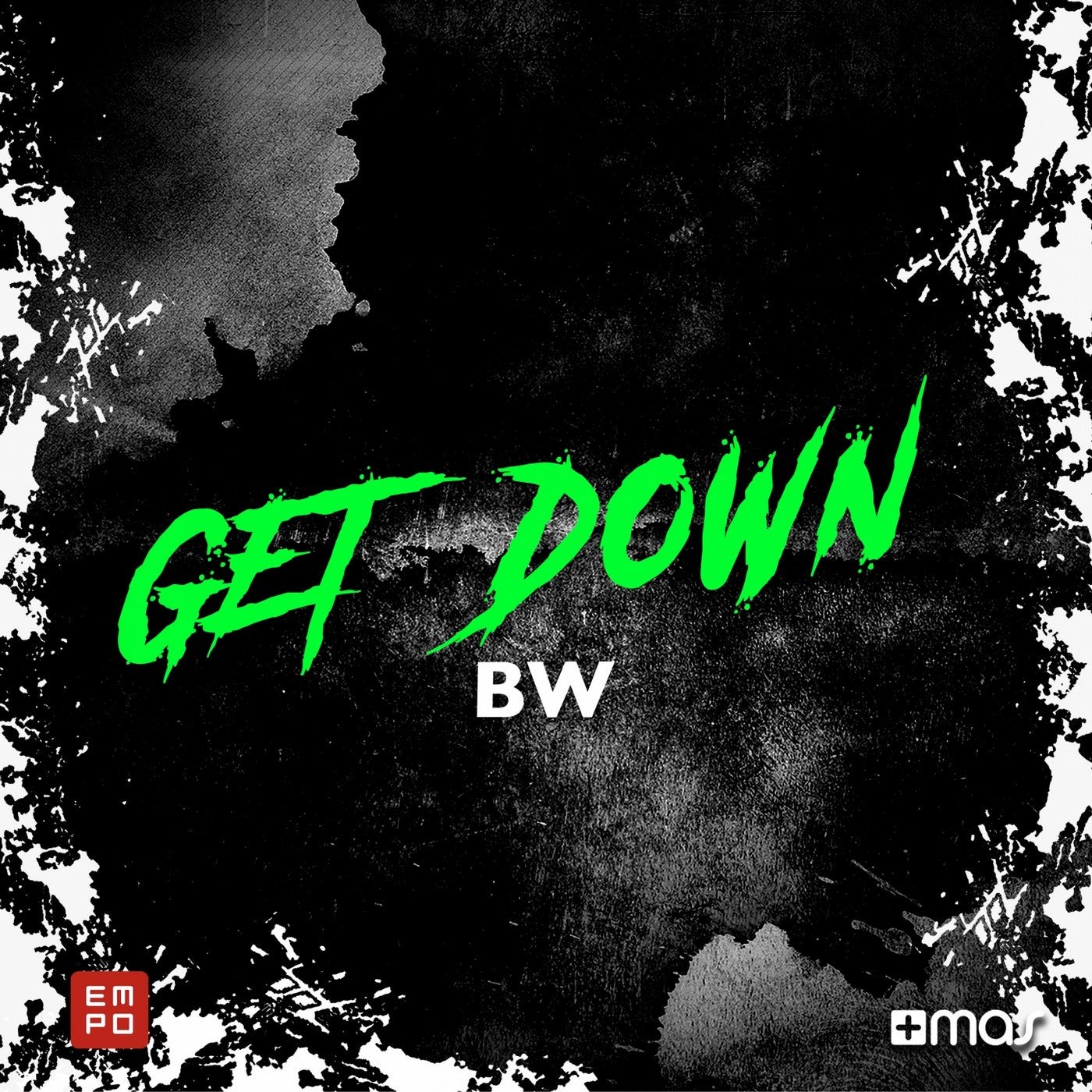 BW is a Mexican duo that debuts on +Mas Label with "Get Down", an EDM track that doesn't need description, just heard and enjoyed. During three months of work, they were producing this song that is ideal for any moment of the party. It is described by the artists as melodic art and if you have the opportunity to dance it in the dancefloor you will completely agree. Yovani and Jorge make a great complement when producing and "Get Down" is a clear example.

About BW
A Mexican duo of young Mexicans composed of Yovani and Jorge, originally from Mexico City, decided to join their talents and musical skills since 2014. Influenced by Hardwell, Dimitri Vegas and Like Mike, Deorro, Tony Junior, Afrojack, they decided to integrate a sound distinctive.
His first release calling "Where Are You Now" was supported by different YouTubers and influencers on social networks and youtube. Later came to his most recent release called "POLICE" causing a great impact and acceptance by the public with more than 13 thousand reproductions on Soundcloud and the support of different national and international artists such as Seven, Arman Aydin, Twiig, Project Dogma, Delove, Samfeldt, Thomas Hayden and BSHM. BW is part of the Swiss artist agency called "Kanga In Space" and with new music on the doorstep and great collaborations about to launch.
They are rising producers that seek to make their way in the electronic scene in Mexico.