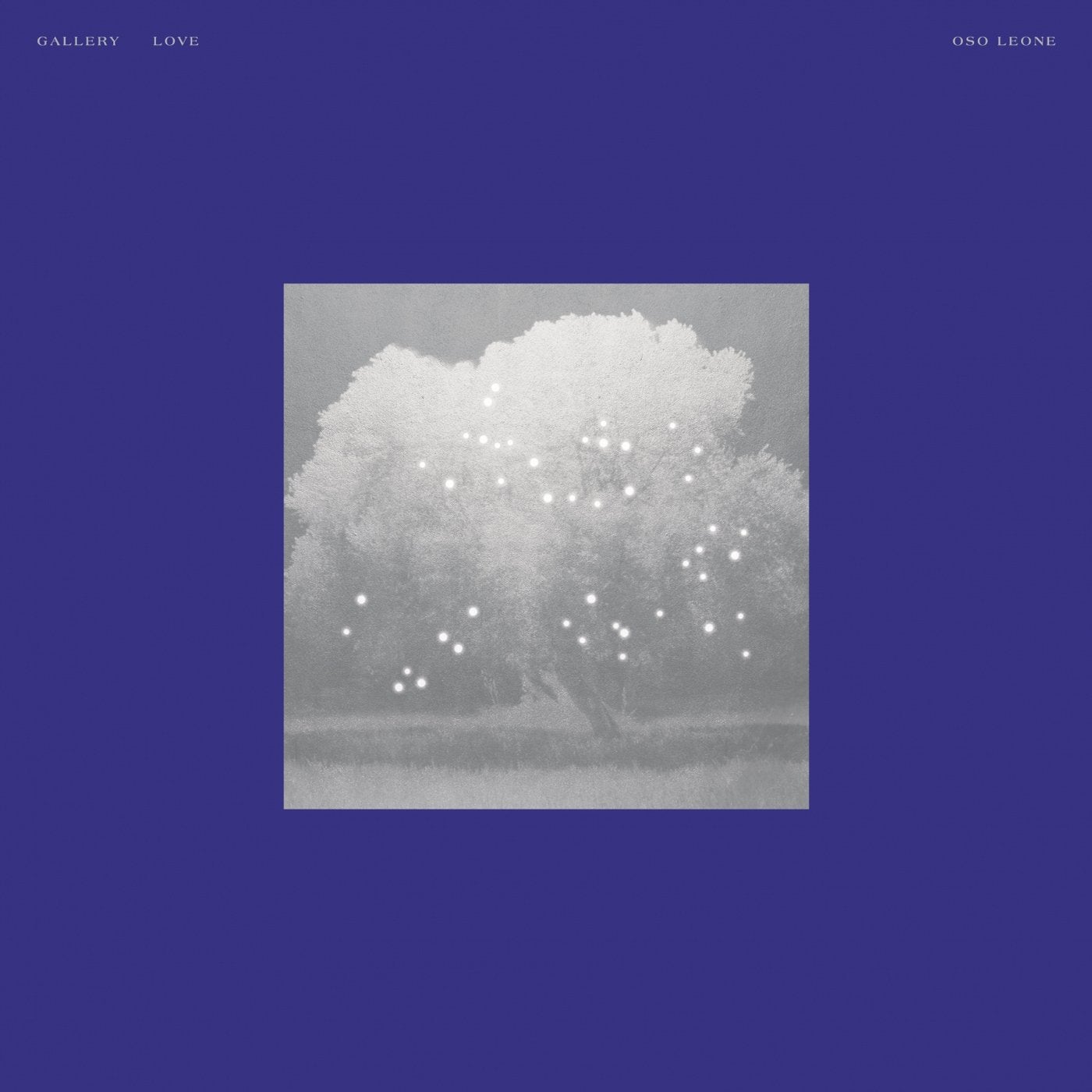 After a 5-year hiatus following the release of their acclaimed sophomore release, Barcelona based outfit Oso Leone return with an alluring new album touching on soul, funk, R&B and pop.

Following their meditative self-titled debut and its captivatingly sparse follow-up 'Mokragora,' 'Gallery Love' achieves what it sets out to do and more, taking the listener on an auditory journey with lucid song structures that ebb and flow like the waves. A sublime musical experience, its hypnotic repetition is an ode to refinement, and the gentle forays into ambient electronica and jazz show impeccable restraint and sensitivity.

'Gallery Love's' opening track and first single 'Virtual U' was born from very few elements. A beat on the MPC, a few chords on the Korg Trident and some gently lilting vocal jams create the structure, like a digital collage of feelings as vocalist Xavier Oso describes it. "I see this song as a hyperobject, an external entity moulding modern relationships and shadowing us. An anti-form creating distance in the closeness.

A vast empty space between two islands." Recorded at his Mother's house in San Sebastian, 'Best In You' was the last song written on the record, whilst the mystically poetic 'Agro Blanc' is named after a type of heron that dwells in Mallorca.

The band describe 'River of Jasmines' as the most mysterious track on the record, the lyrics coming to Xavier during a nap in the studio. "I recorded the vocals in one take with no set lyrics, just the lines that came to my mind. I tried a second go but it was impossible trying to imitate those melodies, so I left it with all its imperfections," he explains.

'Vernal Pools' is a funky existentialist piece, a reflection of a landscape in a pond, a contemplative loop, an iconic natural spot. A dubby & aqueous bassline conducts the title album's title track, it's ambient sounds featuring traces of kalimba and a field recording of an owl who frequented the house during the night. 'A Pale Blue Dot' is a floaty, dream-like jam and 'Samuel Sings' is a "calling to a lost soulmate." The dainty trance of 'Fountain At the Entrance' rounds things off in mesmerising fashion.