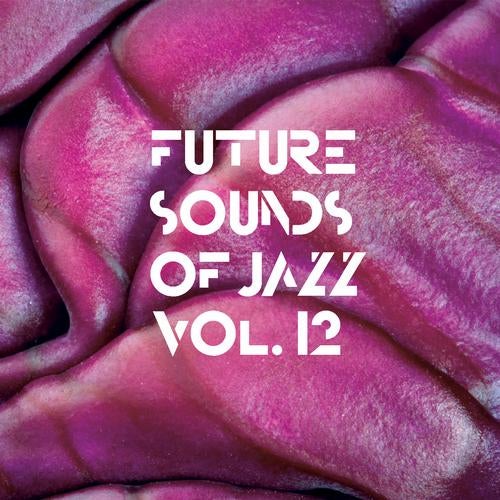 Its five years ago since the last FSOJ Vol. 11 was released, while the first one of this classic series was released in 1995. WelI, i have the feeling we are in a time machine now, back to some roots of FSOJ. Most of the tracks on Vol. 12 reminds me to the vibe of the first two or three editions of this series, especially the slower tunes, well the sound at all, too. I can state: since 2007 till end of 2010 i have had a bit of a lack (with regards to content bit empty argument place), neither I felt there is a need, nor did i felt the hedonic lust to compile another FSOJ. Well, there were a few good tunes out there that period, but not enough to carpenter and prepackage a whole compilation i would be proud of. Allowedly, between 2007 and 2010 I was, like many others, caught by the disco-, edit- and deep house fever. Well, i still have this temperature, but nowadays such music is going to fuse more with the vibes and ingredients which i was prospecting for FSOJ. My stronger forage for FSOJ tunes started 2010, was tighten up 2011, while i got a deja-vu: a lot of great future jazzy tunes, very interesting projects are around these days, which are close to the asthetic of sound und feeling of the early and mid Nineties, lot of reminiscence here and there. Anyhow, since Vol. 1 we must notice two totally new generations grown up; isnt it public that every seven (7) years of music and cultural awareness we can salute to a new generation. I think, the younger projects here (for example: Lo Tide from Australia, Anchorsong and Ragout DeLapin, both acts from Japan, Scrimshire, Letherette, Laszlo, Sepalcure, Eden, Ensemble Du Verre) reflecting this. I dont mind if someone may deningrate or denuciate this as a lounge revival, its about music, not where you listen to this. Recently Mixmaster Morris said in an interview printed in Groove magazine, it would be so nice and be deserving of a bigger come back at raves, in clubs, wherever.FSOJ 12 2-CD contains: 24 tracks, close to 160 minutes, 5 exklusive (previously unreleased) tunes. The vinyl 3-LP containing 15 tracks. More info about each artist upon request.Future Sounds Of Jazz series was voted / listed in many magazines (for example: Groove, XLR8R, Raveline, DJ Mag, Mix Mag, Trax, Source, DJ Broadcast, Jockey Slut) in the top 20 of Best Of All Time- Compilations.