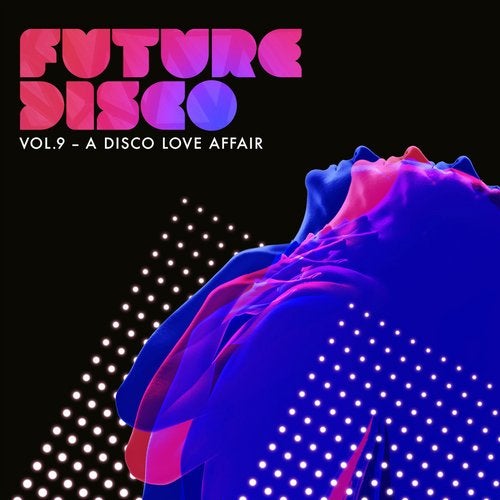 Future Disco continues its long standing and sort after series by reaching volume 9 - ' A Disco Love Affair'. Having gained global notoriety over eight volumes not forgetting the sister series Poolside Sounds, Future Disco boasts an established global fanbase following the carefully crafted tracklist for every album. A Disco Love Affair pays homage to the long-standing love affair between dance music and disco. Kindred spirits, they have kept the sparks of the underground alive through almost five decades. Released on Valentines Day, Future Discos latest edition honours seven years and nine episodes experience exploring the limits of what defines the genre and how it exists in the present moment. The opening moments capture a snippet of Nicky Siano, the original resident at New Yorks Studio 54 who went on to create The Gallery, a successor to David Mancusos Loft series of parties. This bow to humble beginnings, when disco shaped the birth of electronic music in the 80s, paints a framework for the producers of today who are still using disco as their foundation. Here Future Disco do what they do best and elect the freshest talents, from Fatima Yamaha, I Robots and HNNY, who each shaped the musical landscape of 2015, to prevailing remixers Joshua James and Tuff City Kids. The resurrection of some of discos original pioneers, New Order is celebrated alongside unreleased material from Hess Is More, Boxed In, Needwant imprints own talent Ashworth, and an original Future Disco edit from Flash Atkins, all packaged within a mixed and unmixed version. Its a compelling ride that undoubtedly proves how disco lives on, despite the bumps along the way. The vibe it spawned paved the way for dance music as we know it and its treasured influence will never truly be extinguished. WWW.FUTUREDISCO.NETWWW.NEEDWANT.CO.UK