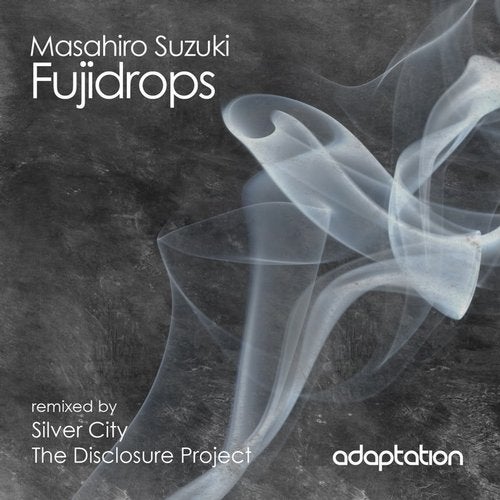 Adaptation Music welcomes another of Japan's talented musicians to the label in the form of Masahiro Suzuki. With a versatile production style ranging from house through to techno, Masahiro's productions have been snapped up by a number of international imprints such as Nite Grooves, Black Vinyl and Apt International. Also renowned as a DJ and live performer, he was a firm fixture at last year's WIRE11 festival, the biggest techno music festival in Japan.
The first remix is from Adaptation favourites and 20:20 Vision stalwarts, Silver City. The Argentinian duo's consistent productions and unmissable live shows have captivated audiences around the world over the last decade. With their last work on Adaptation reaching #2 in the Deep House top download charts, this massive funk infused deep house remix is sure to go even further.
U.K based deep atmospheric house duo The Disclosure Project have fast established themselves at forefront of the underground deep house music scene with their remixes and productions for the likes of the legendary Plastic City, Pesto Music, Elevation and their very own Disclosure Project Recordings. With this sublime slice of warm deep house, it's not hard to see why.
Early DJ support for the release from Jody Wisternoff (Way Out West), Agoria, Miguel Migs, Marques Wyatt, Groove Assassin, Soulmagic, Jask, Yoshi Horino, Dave Mayer and many more..