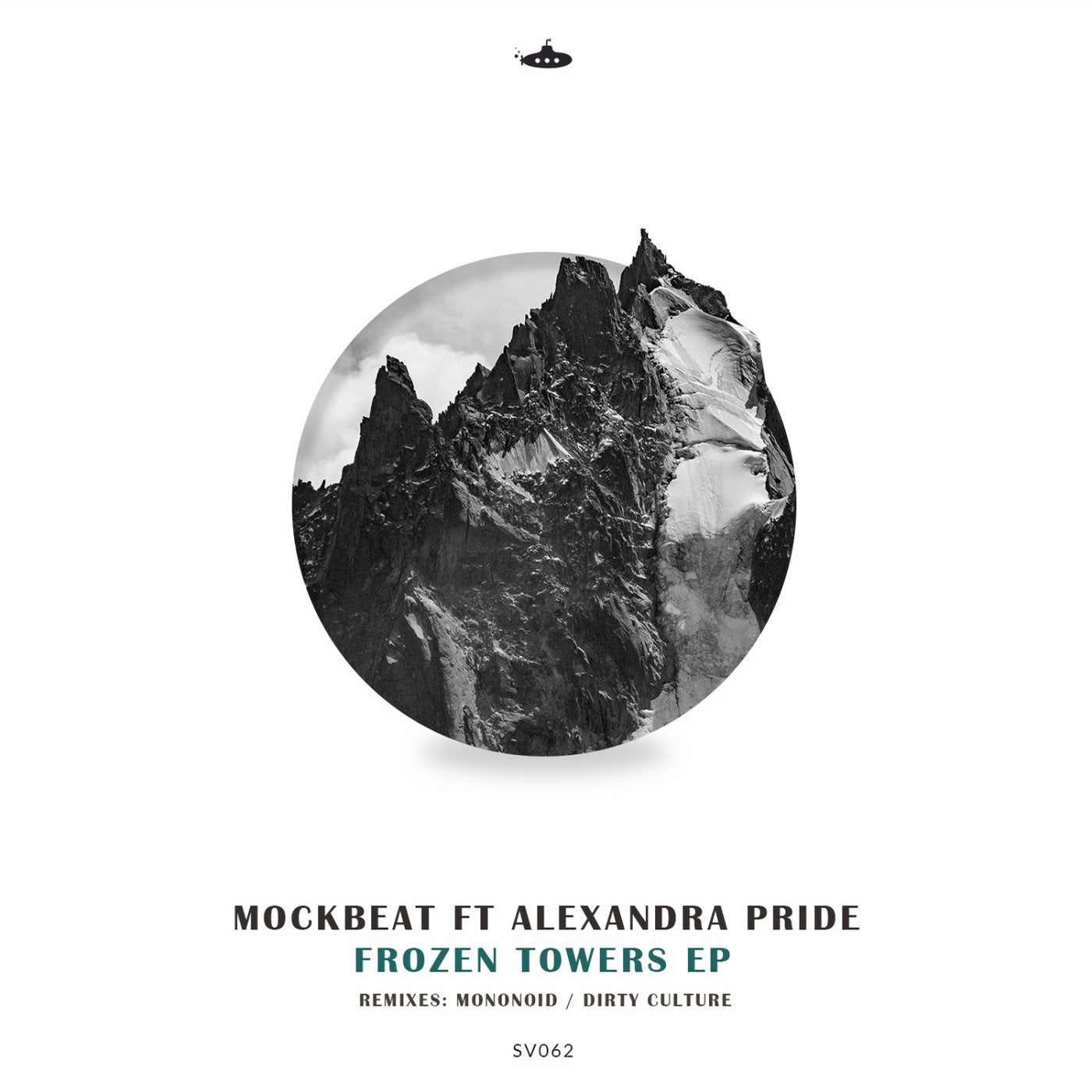 MockBeat, one of our favourite artists who's been with us from the very beginning is back on Submarine.
After his recent releases on labels such as WOOD and vinyl release on Nie Wieder Schlafen, He brings us a track that features the magnificent and alluring voice of Alexandra Pride. Combining ambient vocals with electronic sounds the duo create a perfect combination. Equally enjoyable for relaxed listening as well as dancing.

The 2nd remix comes from Dirty Culture, Romanian producer who has chosen this remix as an introduction to his latest project - Prime Edge. He brings groovy tech rework of the original track with lot's of classic house sounds and includes some surprising vocal twists along the way.

We strongly believe that dancing alongside this new release will do its part in warming you up during the coming winter.