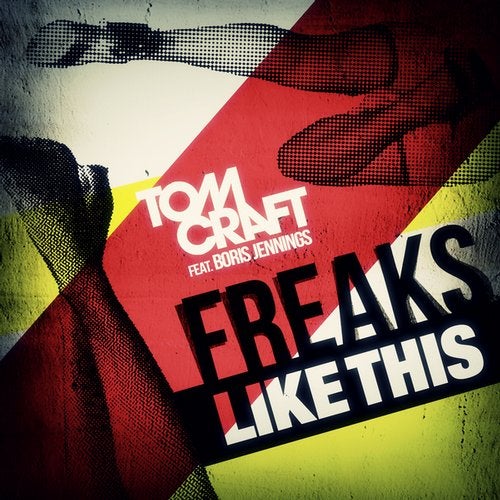 Tomcraft, aka "Mr. Loneliness" doesn't actually need any more introducing. 20 years at the decks, gigs all over the planet, a number 1 on the UK charts, founder of one of the world's most successful underground dance labels. This DJ has seen it all, and yet it is still possible to surprise the old dog.
But first things first:
For his latest single, Tomcraft invited the New York singer Boris Jennings into the studio. But instead of the expected vocal session, Mr. Jennings waxed lyrical on his eventful night in a Munich hotel, over the running playback. And the story was too good to replace with profane vocals: naked girls, party, handcuffs and police put the peaceful Munich hotel way out of its depth with the bard from the Bronx. The recording session was done before it began - and so was the track.

The result is "Freaks like this" - Tomcraft's typically dirty Electro House combined with lyrics that the freaks in the clubs are going to love, not just like.