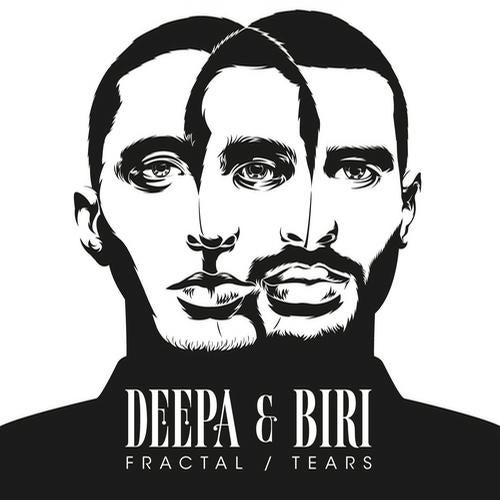 To most people involved in the club scene and that keep an eye out for up and coming artists, Deep_a & Biri_s ace productions won_t need no further introduction. Gigolo is proud to be releasing their debut album in 2013 and to get your ears and feet ready for it, we present you their first single on Gigolo Records.

If you haven_t heard of them before, let us tell you: these two Israelis are on a steady road to become a permanent fixture in everybody'''s playlists and record bags.

Just listen to _Fractal_: an absolute groover. Ever spreading and circling stabs locked tightly into a pumping beat, garnished with some classic drum machine percussion and a bass line that slowly takes you in and then won_t let you go again.

Perfect for club use and not out of place in the early hours of the morning, when the dance floor is at its hottest.

_Tears_ on the other side, is just one of those tracks that gets stuck with you for hours on end. The beautiful synth line evolving slowly and emotional, until it gets stuck in a loop and gives way to the stripped back grooves and bass line. Like an old record stuck in your favorite part. Reminiscent of an old Detroit vibe or maybe it_s more of a Chicago thing. You can_t really be sure where Deep_a and Biri take their inspiration - and that is a brilliant circumstance for two guys producing some of the freshest and modern tracks out there - while never losing sight of the dance floor.