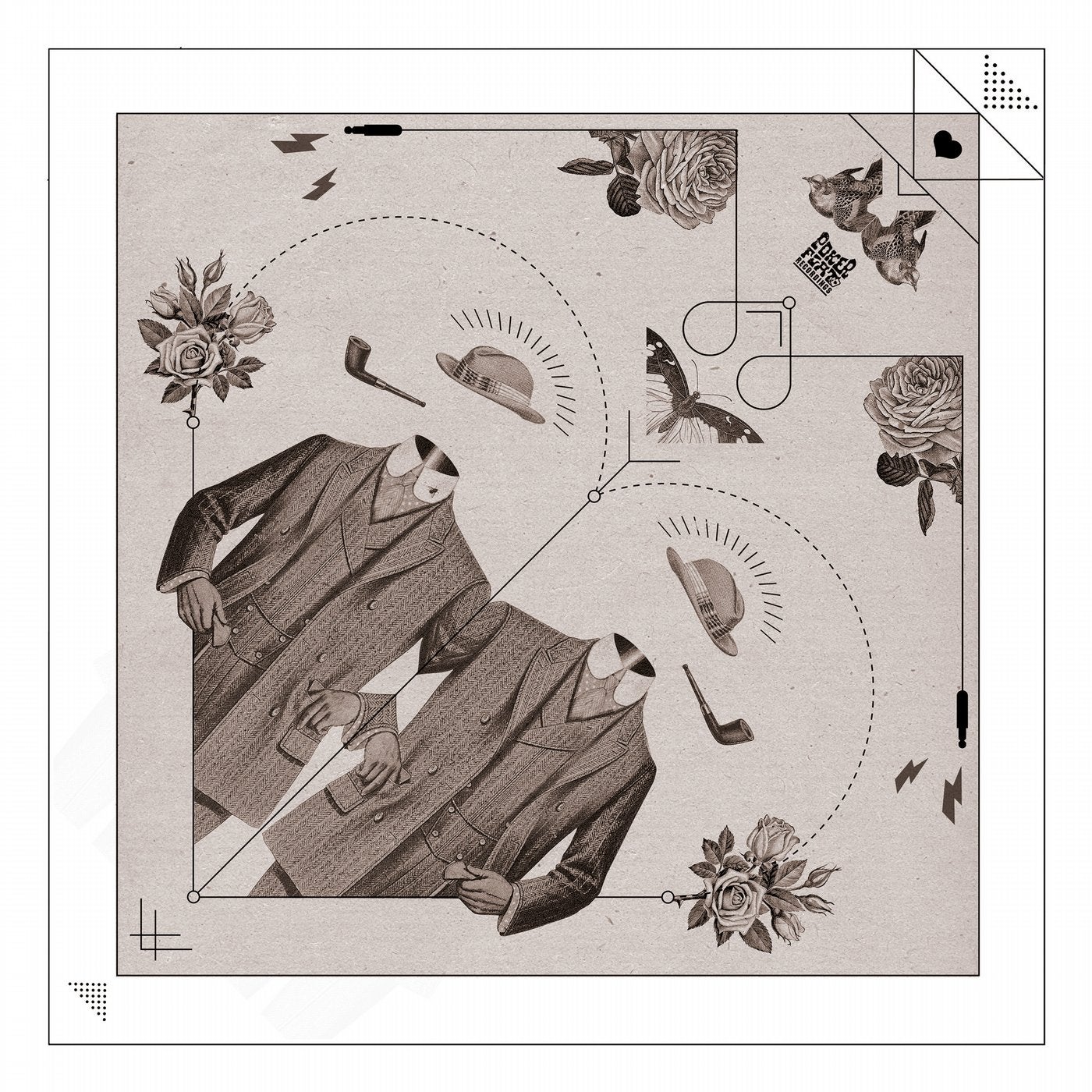 Poker Flat Recordings has been dealing out underground house music with a unique twist since 1999; from the defining debut 'Loverboy' through the Bugnology series, acclaimed albums and worldwide club hits, Steve Bug's essential imprint has unearthed new talent, developed rising stars and welcomed veterans into the fold. Steve Bug's reputation as an exceptionally gifted DJ, producer and music connoisseur is about to carry the beloved imprint to its 15th anniversary, which will be celebrated with its finest collection of raw talent yet, as seen on this second instalment of the anniversary EP series called 4 Jacks.
John Tejada's 'Sweat (On The Walls)' is a stone cold minimal house classic, and it's in expert hands here with the low-down groove of Sebo K; his refix keeps it deep and sparse, but adds a nice layer of shimmy and shake that reveals a new melodic accessibility.
Daniel Dexter's 'No House For Old Men' was a beautifully melodic single that lit up playlists and dancfloors in 2011, and a new remix by Tom Taylor & Gareth Whitehead adds a rich palette of melodic color and harmony paired with a rolling, propulsive beat.
The other half of the EP showcases new original productions: longtime Poker Flat friend Josh Wink delivers 'Groove', which bounces with tongue-in-cheek energy and Josh's signature deconstructed acid style, while rising talent Anaxander reveals the quirky, classic deep house inclinations that has endeared him to labels like Quintessentials and Local Talk, with the lovely 'A Place To Go'.
Fifteen years deep, and Poker Flat Recordings is still at the top of its game.