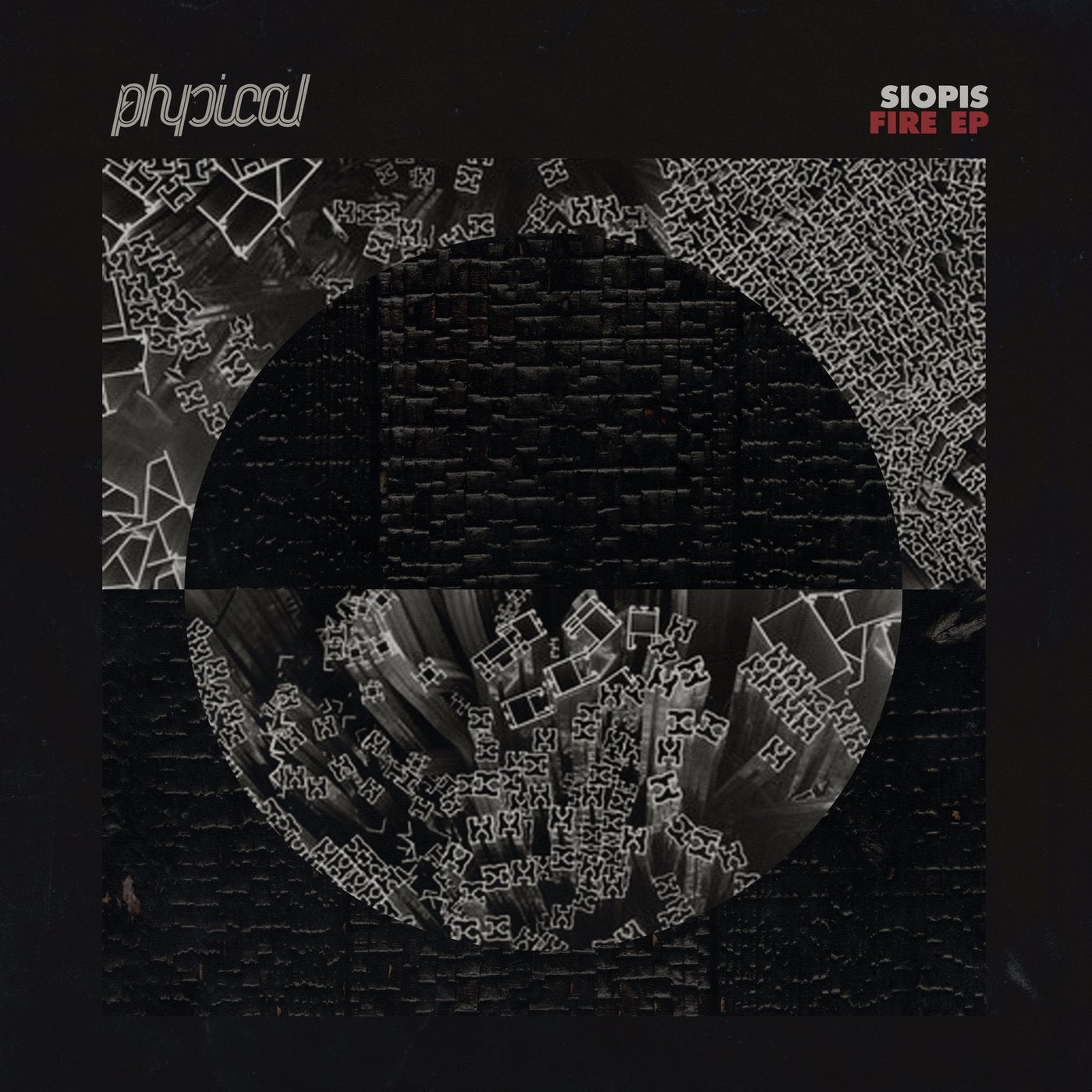 February’s very first release has landed courtesy of Jannis Siopis, better known as just SIOPIS, a Greek producer based in Germany who's been cranking out music with Get Physical since 2008 and knows a thing or two about shaking up a dance floor. This time around, he's doing it with the Fire EP, a three-track release that spans from the bubbly, split-personality 'Fire' to the hypnotic, mechanical 'Flashback' and caps it off with a dizzying, metallic 'Hand in the sand' that makes good use of some very dubby vocals. Neat and complete, just how we like it.