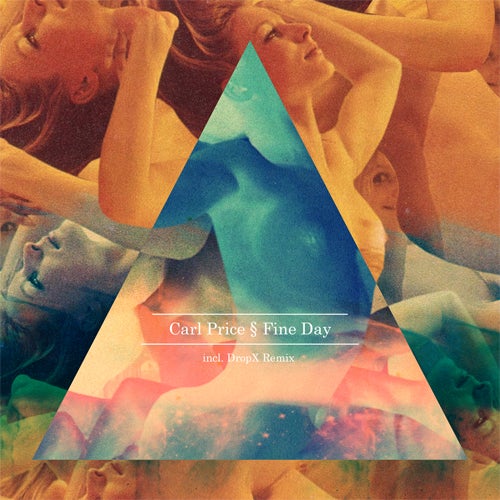 Having spent the last 15 years on the DJ circuit Carl certainly has an ear for a tune! He spent his younger years growing up around some experienced DJs so it was inevitable he would become a great DJ himself. He soon developed his own style, spinning pure house grooves, cool funky electro and some big classics blended in he really knows how to work the crowd. Frequenting many Clubs, Bars and private parties in and around London! Noir Bar (Weybridge UK) is where he holds a once monthly residency called House about This being their longest running and most successful Friday night to date! With his DJing skills as second nature and the natural progression taking hold Carl has been involved in several production projects and is slowly developing his production skills, one being the classic bootleg of Chris Lakes Ghost with Kathy Browns Good Love vocal which gained support from Roger Sanchez, Mark Doyle, Oscar P and many others. Carl has known producer / engineer Paul Parsons (AKA DropX) for many years, as soon as Carl came up with the idea of the Fine Day project Paul was in 100%. Its one of those vocals that just makes you feel good and brings back great memories said Paul. One of the most memorable mixes with use of the vocal was Its a Fine Day by Opus III in 1992 which hit no.5 in the UK charts and no.1 in the dance charts. Having completed the new mixes it was up to Cherry Red Records to clear the vocal, it was all good news and they were very happy to accommodate. Carl Price - Fine Day is a real gem and a perfect groove to get you in the mood be, it in the club, at a bar or even at home! As always the artwork was created by the Italian designer collective Real DC www.realdc.it Related artist links: www.myspace.com/djcarlp | www.myspace.com/dropxmusic | www.dropxmusic.co.uk | www.myspace.com/michaelmishima Credits: Carl Price 'Fine Day' is Written and Produced by Carl Price, Engineered by Paul Parsons AKA DropX in the Bunker, Original Vocal Written By Barton, Published By Copyright control courtesy of Cherry Red Records 2010 (c)&(p) Electronic Petz / Cherry Red Records Info licensing: www.electronicpetz.com