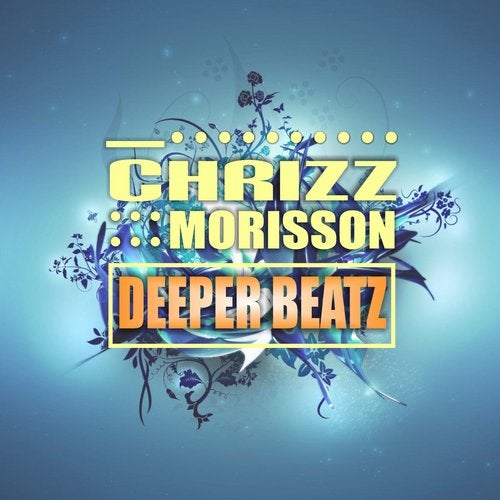 Chrizz Morisson is an uprising german dj and producer of deep and future house music, also some varieties of electro house sounds. His worldwide debut in 2015 was with the single "Deep in Love" released under DMN Records. Following releases were "Electro Feeling" and "Pulsations". End of 2015 he released the compiled album "Greatest Hits Of Future House Music 2015". Chrizz' singles reached the Top 50 of the German, Austria and Switzerland Top 100 DJ Charts. The 2016 released studio album "House Invasion" presented an emotional mixture of underground sounds and featured the latest deep and electro house singles "Real Bass", "The Rhythm Of The Night" and "Move to the Beat". In the mid-summer of 2017 came out the second album entitled "Piano House Sensation" with a brand new sound of deep, tropical and future house. The album contained his chart successes "U Got 2 Let The House", "Tropical Dream" and "Rock That Tropical Summer", also some new remix works for the 90's dance legends Linda Rocco and Lane McCray. At the end of 2017 Chrizz Morisson started working with different vocalists for his new releases and as a result of these intensive collaborations came out the singles "Never Give Up" with B.G. The Prince Of Rap & Timi Kullai, and "Near Me" with Latisha Van Simon.