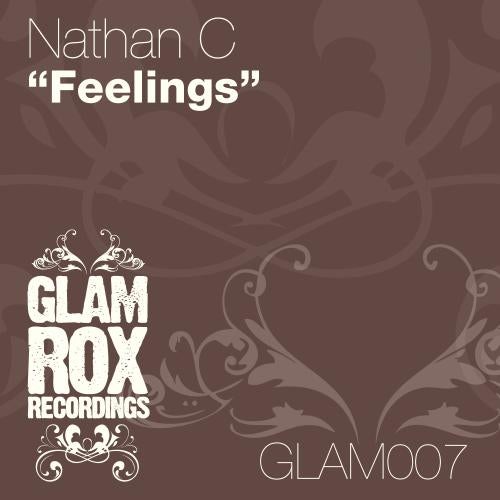 After the huge success of our last release by Danny Dove, which received a hammering from house legend Roger Sanchez and featured on his esteemed 'Release Yourself' 9 compilation, we're back with another big hitter from London based producer Nathan C.

Over the last 2 years Nathan has been releasing his productions on some of the biggest labels in House music, including Toolroom, CR2, Stealth, Spinnin' and Starlight, resulting in a recent Beatport House Top 5 with 'Arigato' and a Beatport House Top 20 with 'That Trumpet Track'.

'Feelings', the latest outing by Nathan on Glam Rox is a chunky vocal houser that grabs your attention with some nice synth chords and hooky vocal line right from the first break. Laden with heavy beats and techy stabs once it kicks back in, this one will get your feet bouncing straight away and is definitely one for the clubs dancefloors!

If that wasn't enough we've also got a new Leicester based duo, Dirty Secretz, on remix duty to complete this fine package. Following their recent collaboration with Richard Grey for Erick Morillo's Subliminal Records, they have been busy in the studio working on plenty of material that's been gaining wide support from the biggest names in the industry. We're just happy they found the time out from their busy schedule to knock up this glorious effort on Nathan's track. Enjoy!