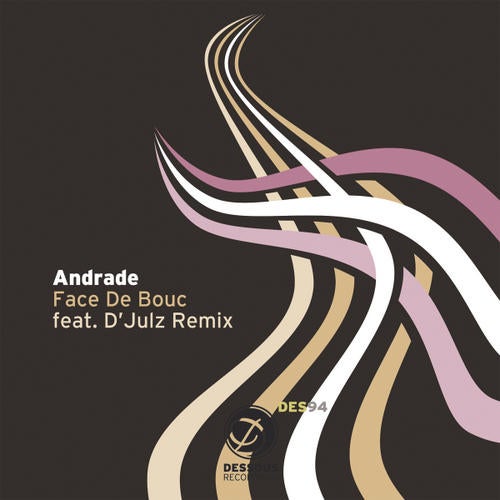 Andrade is the fresh faced insurgent who's been pulling at the hearts and ears of listeners ever since his debut release on the french label Time Has Changed last year. Now, in only a short time the young man has built his sound so that it captured the attention of Steve Bug's Dessous imprint.

The pumping, disco storm that is 'Face De Bouc' is like taking a ride down the street into Funkytown centre! Lazy, swinging beats underpin a monster baseline track that lifts and builds as hot horns and cosmic elements become intwined in the mysterious narration.

The tight grind of 'Old Rules' is a perfect companion to these two monsters, then. Operating on devious, dead-funky sub levels its a tight and modern take on stab laden house classicism.