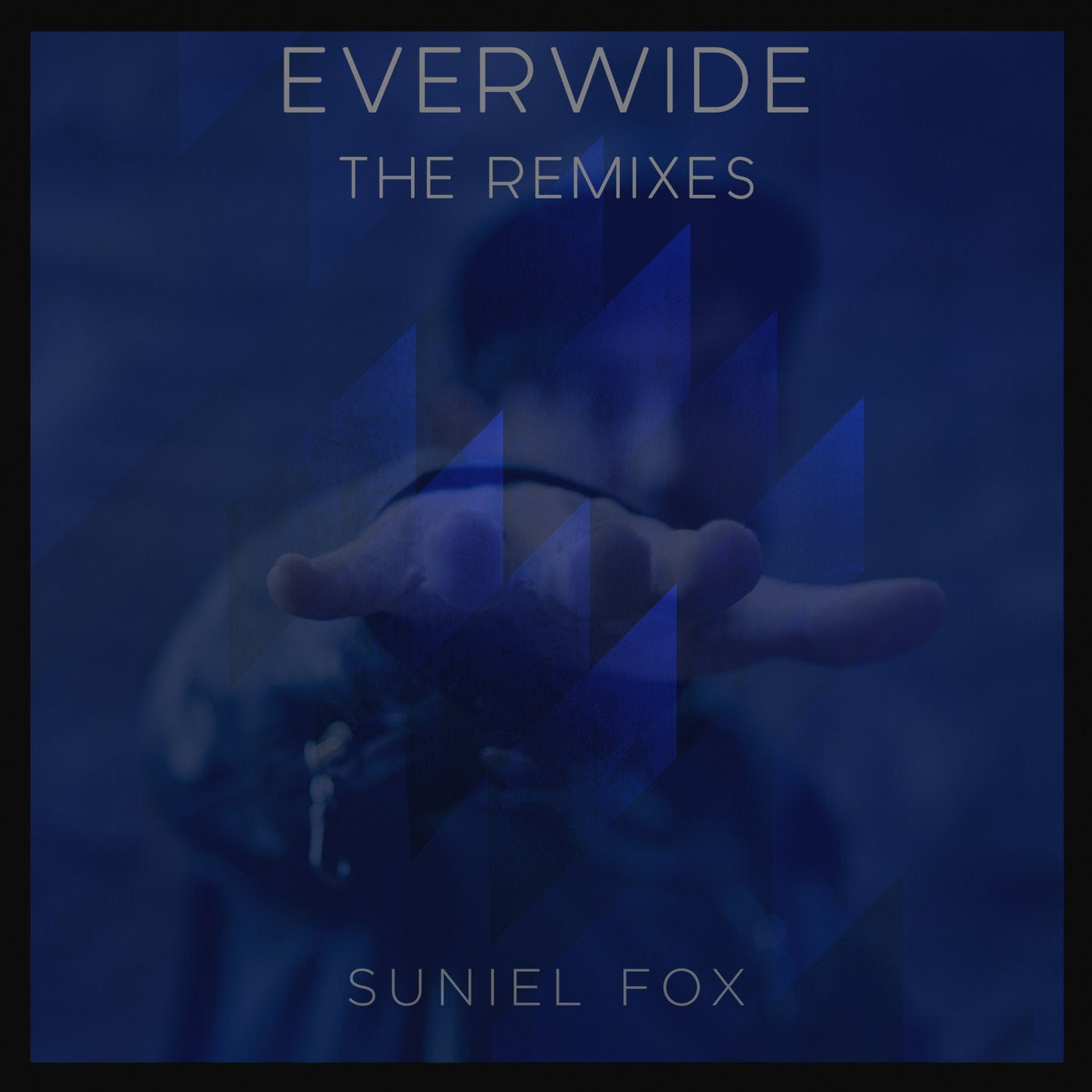 Bridging the worlds of electronica and alternative, L.A. based Artist Suniel Fox is a multi- instrumentalist with a distinguished sound inspired by ambient post rock, modern classical and glitch beats. Suniel's extraordinary life experiences have shaped his sound, resulting in a mixture of atmospheric, emotional rawness and a dash of heartfelt warmth.

Everwide is the debut release by Suniel Fox. It is inspired by the idea that anyone can reimagine and recreate themselves. Tragedy struck Suniel in 2009 after an armed gunmen came into Suniel's home in a home invasion robbery. Suniel saved his family, but not before being shot in the neck. The bullet was just millimeters away from striking a vocal cord. After that fateful day, his life and his band - The Surrender, fell apart. Everwide is the first solo music he has released since 2009, and it marks a beginning and a return of his passion and love for music and emotional expression.