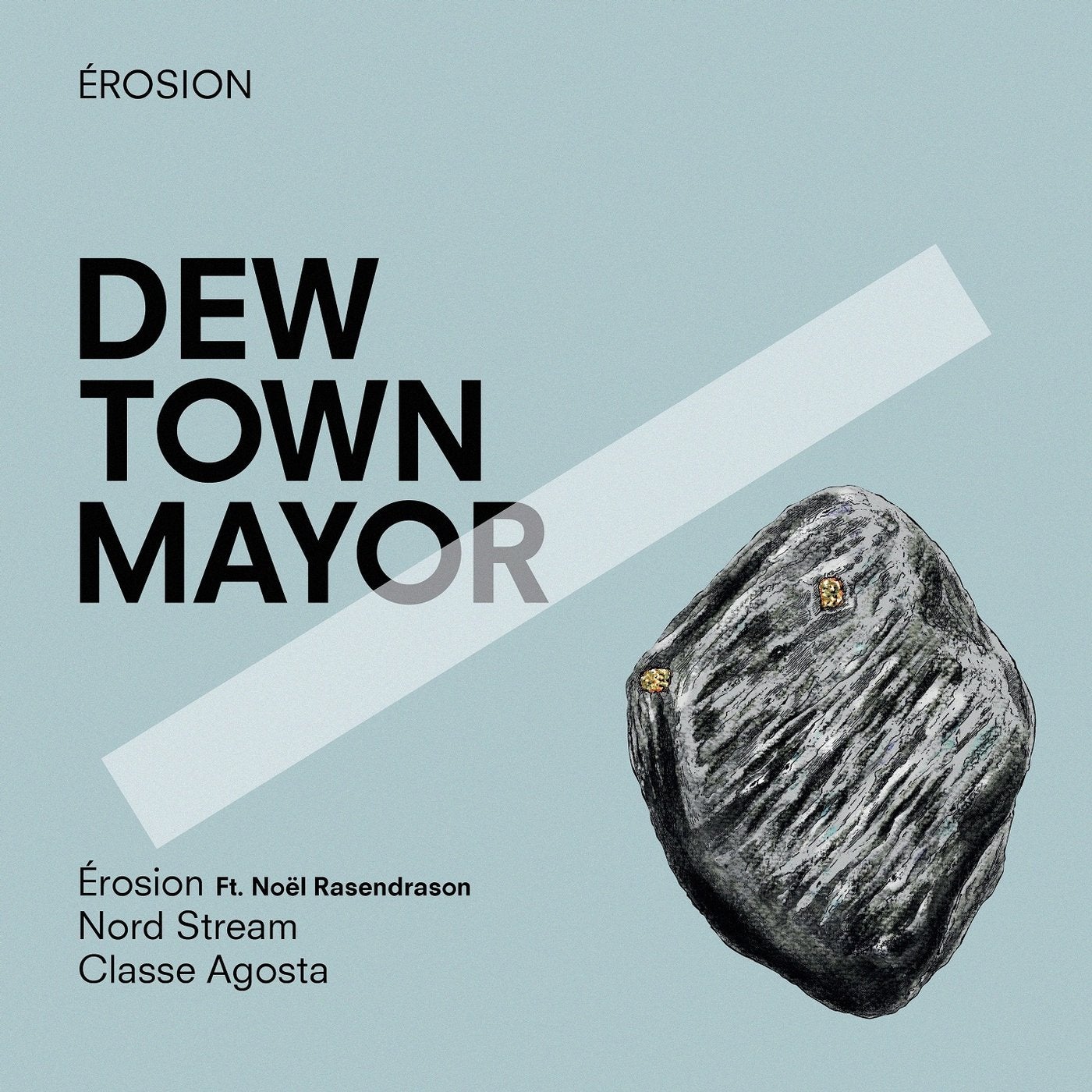 The third release for legendary French label, Micronautics, who recently relaunched with a reissue of Daft Punk's first remix "Get Funky Get Down".

"Erosion" results from a rare and fruitful encounter. The raw, organic and experimental sound of composer-producer Thomas Regnault, aka Dew Town Mayor, resonates with the work on texture, material and rock of writer-illustrator Noel Rasendrason. This powerful and orgiastic track pays tribute to the "preacher house" classics from Chicago pioneers Mr. Fingers, Lil Louis and Green Velvet, while enrolling in a new wave of techno in French. It thus updates a certain kind of "chanson francaise", from Gainsbourg to slam-rap, and replies thirty years later to Taxi Girl's "Paris", in which the awareness of a "no future" made of asphalt and concrete is replaced by that of its mineral origin and its consequences on the environment.

The two other tracks show Dew Town Mayor's taste for electronica, radiant and bitter-sweet with "Nord Stream", dark and sophisticated with "Class Agosta". Bruno Fontana is the director of "Nord Stream"'s video, which tells the wandering of a solitary explorer, mankind's last hope, on a quest for life.