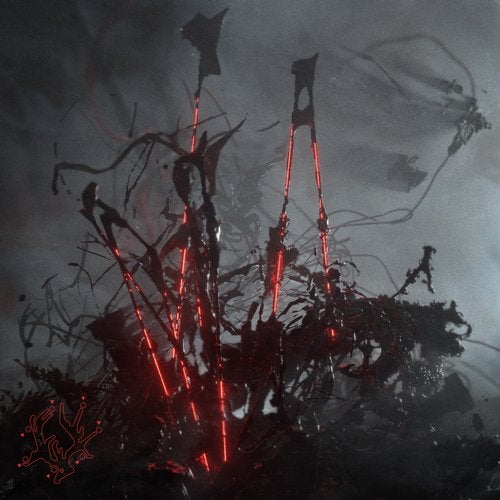 EP00001 is the first audio release from Matteo Zamagni's Seven Orbits project. 5 original tracks including a collaboration with Nervous Horizon's TSVI, plus remixes from 33EMYBW, Gooooose and Zaliva-D.

It plays with the senses through vibration, light and sound to induce potential altered states with an emphasis on the transcendental and animistic connection with the natural world and the divine as can be found in past and present rituals around the world.

The softwares used to create the experience communicate with each other so that the sound, played live on DAW, drive the real-time graphics as well as physical live elements; Further control of the experience is also achieved by using external physical interfaces;

Matteo Zamagni is an Italian born, new media artist based in London. He uses technology as a tool to create Immersive and interactive videos, Installations and performances. His research stands between spirituality, art and science to create works that explore themes of consciousness, the body as perceptive interface, the expansive impact of mankind on the ecosystem as well as the recursive relation of natural phenomenon spanning across the observable world.