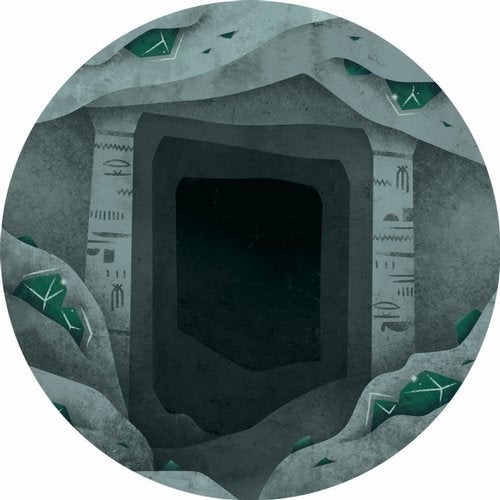 One of the hottest upcoming artists in the 140 spectrum, Fiend debuts on Infernal Sounds with the beautifully mesmerising Emeralds EP. The Bristol-based producer has previously released on the likes of J. Sparrow's Navy Cut and most recently on Chord Marauders, displaying his versatility and ease to produce tracks of various styles and soundscapes. This release is no different, acutely bending between the lighter textures with 'Emeralds', to the more heavy and soundsystem kicking 'Solar', whilst finding the perfect balance of light and dark in the B2 track, 'Omen'. To top it all off, Infernal Sounds have called on their cavalry and one of their elite in dub-master Bukkha has given the title track, 'Emeralds' his own spin to add another tier of depth to this already, magical EP.