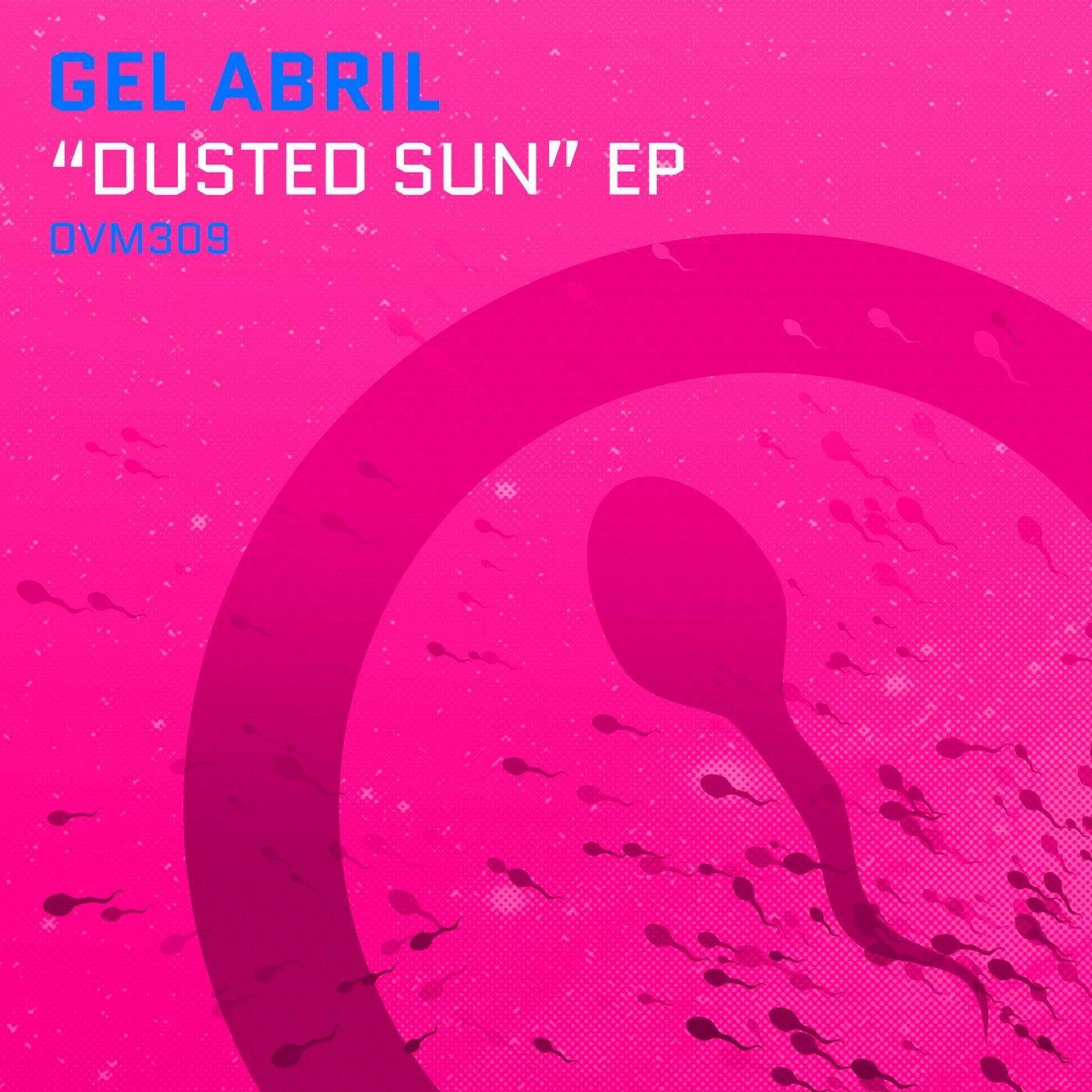 Gel Abril returns to the source: Ovum is where the Israeli techno giant made his very first steps with his debut single "The Underground Bullshit / Papa Dee" way back in 2007. Appearing on the label sporadically over the years most notably with his Raver EP in 2016 hes back with his first three-tracker in over two years. And boy is he making up for lost time.

Three compositions with three entirely different narratives and vibes, we kick off with "Numbers". Chunkier than a pure potato diet and thrice as tasty, this one is all about the bulbous widescreen kicks that bulldoze throughthe foggy textures in top gear. Strictly for the 3am troopers.

The title track "Dusted Sun" follows. Classic Gel Abril, it's a woozy brew of techno, house laced together with strong melodic elements and just the right dusting of euphoria. Understated yet hopeful.

Last but not least "Mid Runner" maintains the fast-lane prowess with a stripped back trippy finale that fixes our focus on nothing but those stately kicks and syrupy sub bass and hypnotic vocal snippets that sound perfectly at home on Ovum Just like Gel. Dont let the sun set on this one!