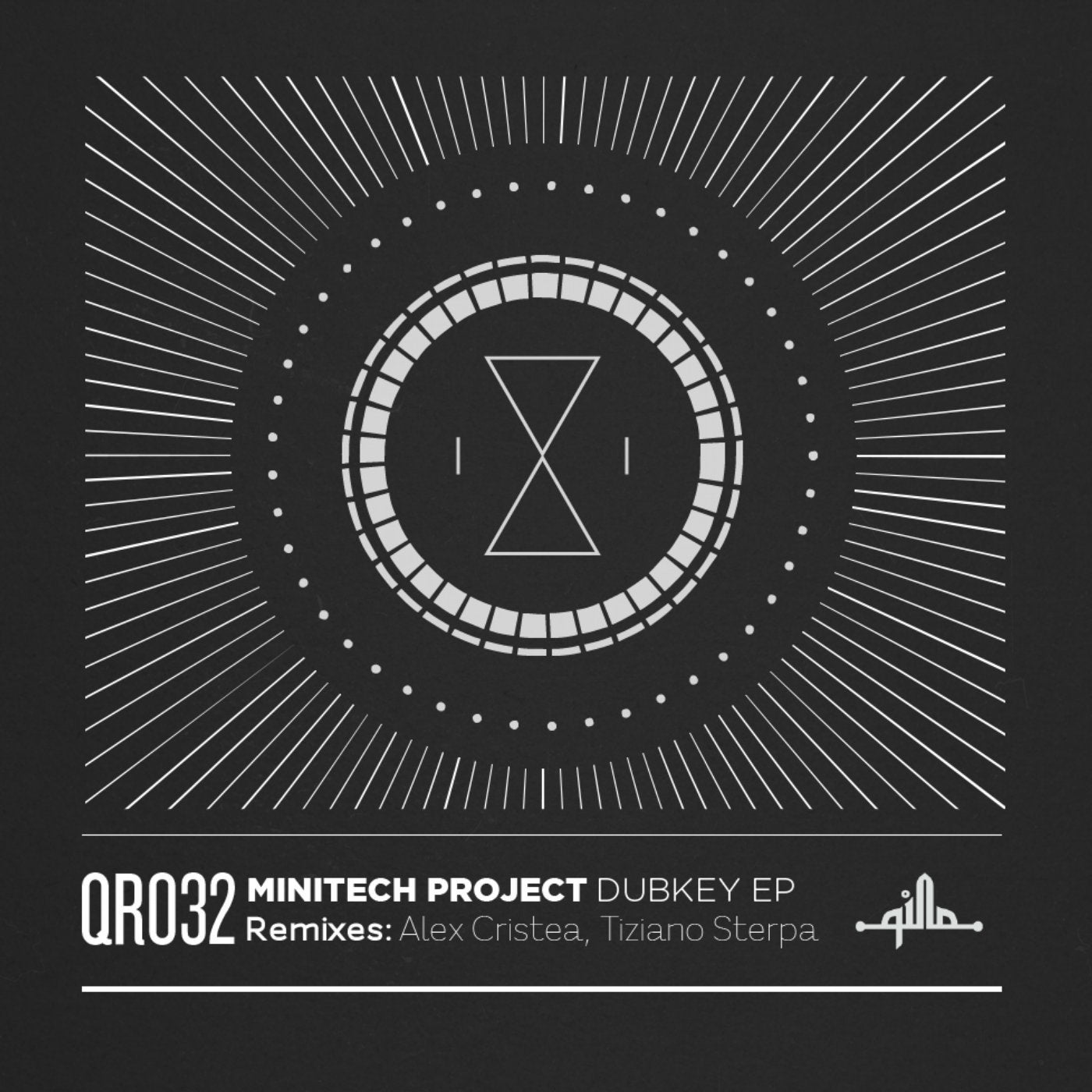 Qilla presents it's latest release with a strong talent pushing the underground techno scene forward in many ways. Faroukh Hasham, better known as Minitech Project has been making waves recently with his seamless sets, productions and also his fast growing residency called 'Techno Tuesday' at Sugerfactory, Amsterdam. The 'Dubkey' EP release features two originals called 'Dubkey' and 'Steps', both of which showcase the true Minitech sound which is a blend between techno and minimal with a strong focus on the groove along with subtle variations. On remix duties we have a dance floor burner from Italian born, Munich based Alex Cristea and Amsterdam based Tiziano Sterpa with another solid stripped down interpretation of Dubkey. We hope you enjoy the release as much as we do!