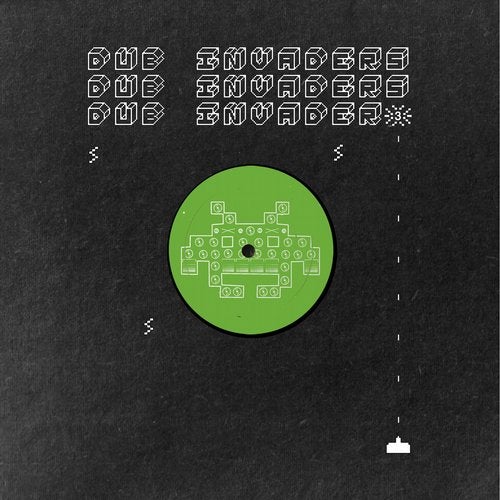 Dub Invaders annonces the release of 4 E.P.s and one LP in 2016, and the collective strengthens its presence within the ever growing dub scene. Dub scene activists since the early 2000 s, High Tone has continuously evolved their music throughout their albums, constantly exploring new soundscapes, ready to free themselves from their own codes to create an hybrid and modern sound. Founded in 2009 with the release of a first opus and a sound-system tour, the entity Dub Invaders enables the members of High Tone crew to revive the original spirit of a culture that shaped, influenced and inspired them from their start. In 2012, a second album comes out, full of outstanding featurings (El Fata, Zeb Mc Queen, Solo Banton, Echo Ranks). The collective then embarks upon a French tour alongside the O.B.F. and Dub Addict sound systems, followed by some international gigs (Dour Festival, Tokyo Dub, St Petersburg, ...).

Of course, High Tone are anything but beginners, as, some sound-system stamped escapades, that naturally paved the way to the Dub Invaders project, can already be found among their extensive discography and exploit :

2016 will welcome them back to distill their roots, digital, heavy steppa, bass music and even junglist sound on international sound systems. At the same time, 4 EPs will be released on Jarring Effects Label throughout 2016, gathering top ranking singers, met along the road. The second EP will be released on June 24th. Isiah Mentor, Troy Berkley, and Hatboy Harry met Roots N Futur Hi Fi and Led Piperz.