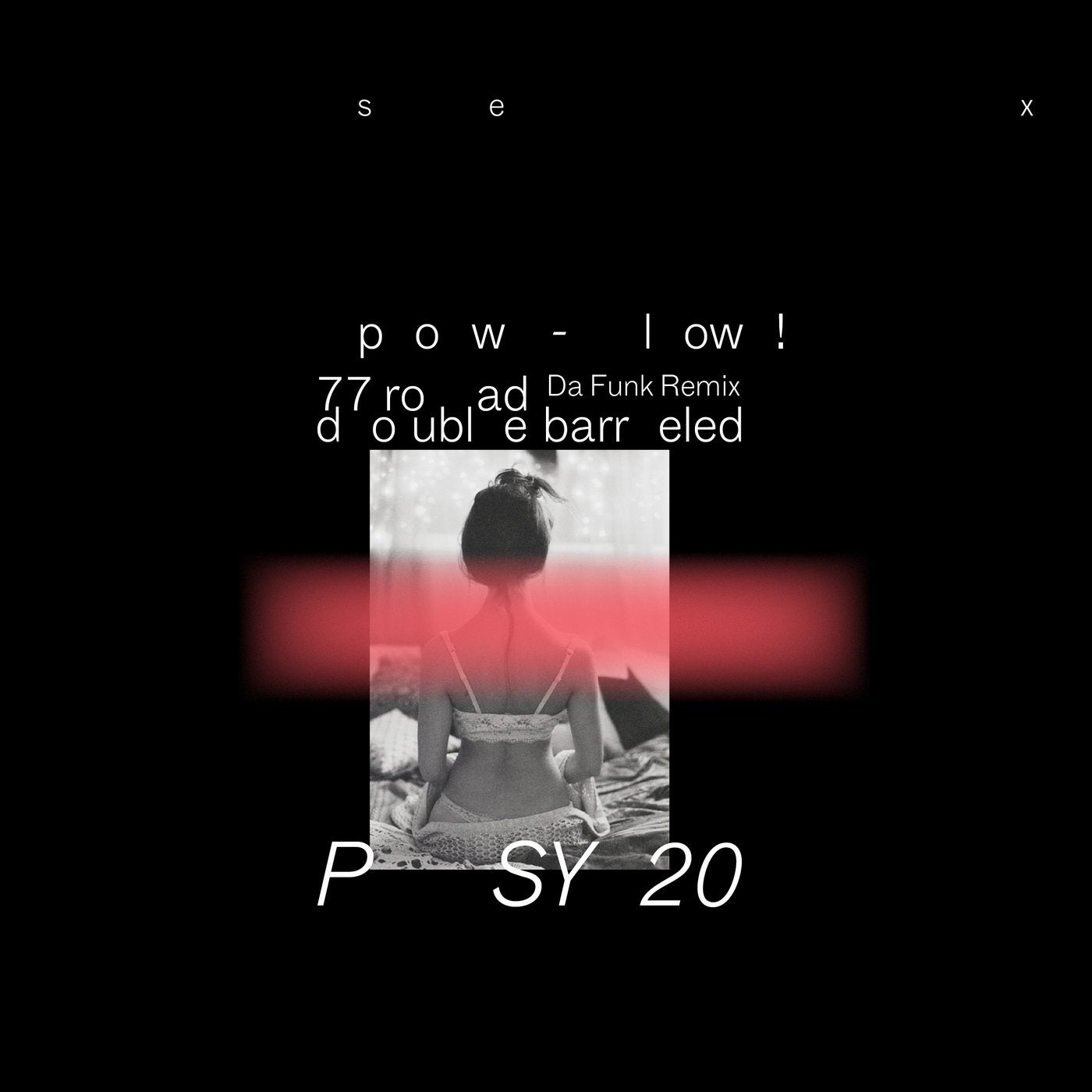 Now into its tenth year, the Psycle. label continues to prove it is not tied to any onestyle with a slick remix EP from Italian-Swiss producer Pow-Low.Since inception in 2007, Psycle. has put out a range of wonderfully trippy music fromelectronica to experimental as well as dance floor oriented tunes, and now inviteformally trained musician and producer Pow-Low to remix two house tracks into hisown new forms.Pow-Low is a student of jazz star Pierre Favre, has been playing live since 13 andreleasing music on vinyl since 17. He is skilled on the synclavier system, has workedat the legendary Record Plant studio in Hollywood and as in-house engineer at SouthAfricas Bop-Studios, and has mastered a Peter Gabriel record as well as producinghuge thrash metal act Coroner. On top of this he runs his own event Hertz, which haswelcomed many big dance acts, and has been resident at various key clubs in Zurich.As such, he is hugely accomplished and has released on labels like Autist Recordsand Open Records as well as Psycle..His stylish remix of Double Barrelled is a warm and atmospheric deep house tune.Lush hits ride over steady drums and elastic synths bring colour and dynamism. Its atrack that oozes soul and various other pads and percussive elements drift into focusto flesh it out yet further. Its simple yet hugely effective.The second sizzler 77 Road (Pow-Lows Da Funk Remix of 7 Department aka Lorincz Levente) is more upbeat but just asvibing. Here dubby chords spread out over slick and smooth house drums, whilecymbal splashes and smeared pads all add character as a pitch shifted vocal adds acertain steaminess.These are two well produced, authentic house tunes that are destined to get classierand cosier dance floors locked right in.
Mixed and mastered at Schallzentrale.