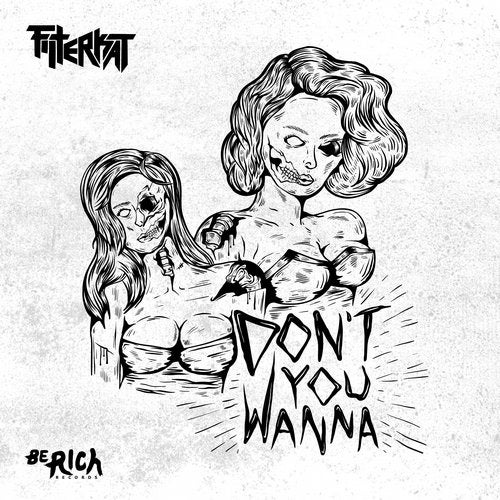 FILTERKAT, so hot right now... and we present his fresh vocal crossover single "Don't You Wanna" on BE RICH RECORDS.

Coming in hot off the back of a string of massive remixes on ODD MOB's "Into You" and MIND ELECTRIC's "Praise You" - two packages that made the TOP 5 on the ARIA Club Chart, plus a cheeky flip of PURPLE DISCO MACHINE & BORIS DLUGOSCH's grooving house tune "L.O.V.E" which OLIVER HELDENS played during his BBC RADIO 1 Residency, it's an understatement to say it's been a huge year for the young producer.

Proper throwback French-Electro vibes with 2k16 production mentality, "Don't You Wanna" has it all; heavy grinding synth lines, tough crisp percussive loops and out of this world vox.