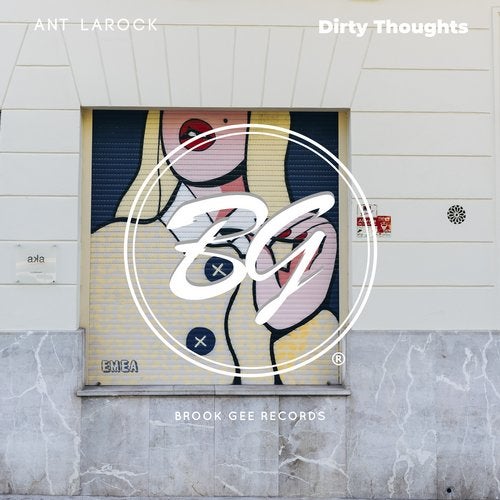 Back in 2014 when Ant was just beginning his music career, his first single was picked up by Todd Terry's InHouse Records, propelling him amongst House royalty.
After several more releases in 2015, Ant achieved major label remixes for the likes of Giorgio Moroder's pairing with Kylie Minogue on 'Right Here Right Now' and future pop icon, Petite Meller's 'Babylove'. Ant's contributions helped both singles land heavily on Billboard Dance charts as well as dance floors. Later that year, Ant produced a dirty floor-stomper for Charlotte Devaney's collaboration with Snoop Dogg on Virgin/EMI.
In 2016, Ant was spotted by Kenny Dope whilst DJing in Ibiza. Impressed by his talent, Kenny took him under his wing, which resulted in releases on Dopewax and Strictly Rhythm, with Ant also DJing alongside Kenny. Adding to his high level producer connections, Ant then featured on Armand Van Helden's album 'Extra Dimensional' with his collaboration 'Sacred Geometry'.

Be on the lookout for more top quality House music from Ant via Brook Gee Records in 2020 and beyond.