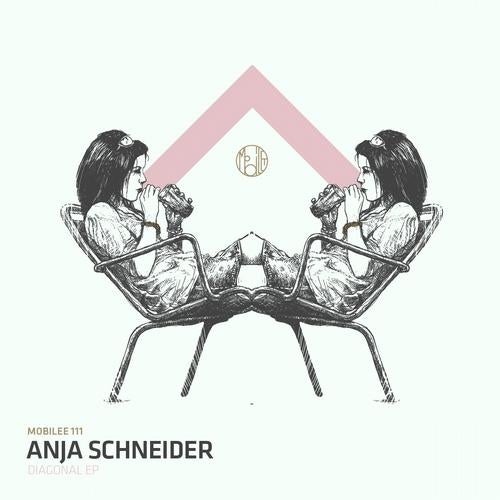 https://www.facebook.com/anjaschneider Anja Schneider is the mobilee records founder, broadcaster, internationally renowned DJ andproducer once labeled a "perpetual motion machine", and one of the hardest working individualsin the business.Anjas 2008 opus, her debut album Beyond the Valley, was released to critical acclaim, with tracks "Belize" andSafari dominating Charts and dancefloors worldwide. She followed this with Deseo, mobilees 50th release, and apair of storming tech house EPs in 2010, iThought and Pushin plus a few remixes. Imagination , a co-productionbetween Anja and And.Id, featured on Heidis Jackathon compilation for Get Physical Music inearly 2011 was her last output. After hiding in the studio for a while with the new label mate Nyma she is finallyback on mobilee with her new ep Diagonal.Enjoy!