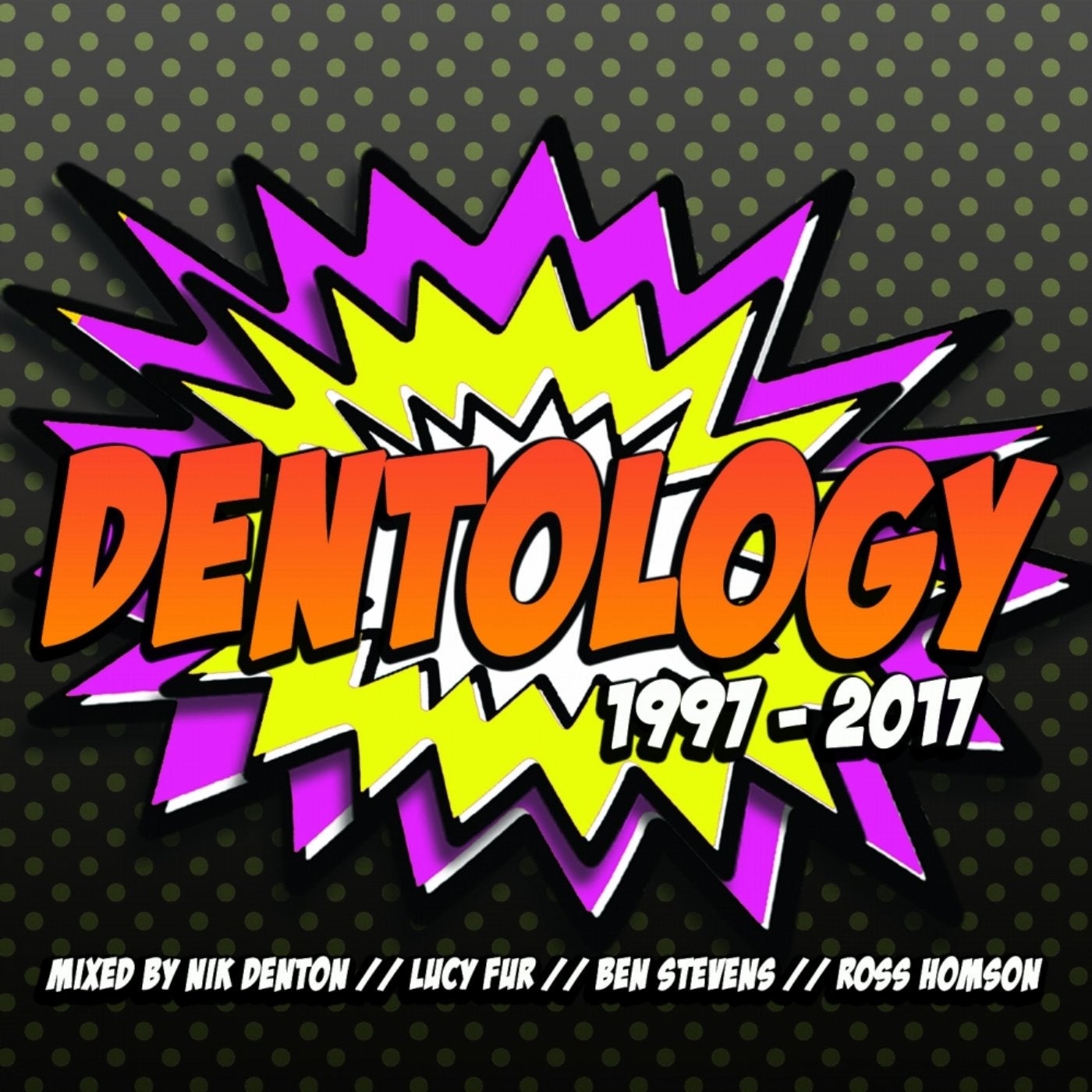 Toolbox Recordings welcomes label owner Nik Denton back to the label for a look back over an impressive 20 year history of Hard House anthems penned and remixed by the man himself.

A celebrated name across the Hard House industry, Nik Denton is a name firmly stamped into the history books of the hard house music, appearing on every major label, including Vicious, Cubed,Tidy, Tripoli, Deprivation, Spinball and of course Toolbox.