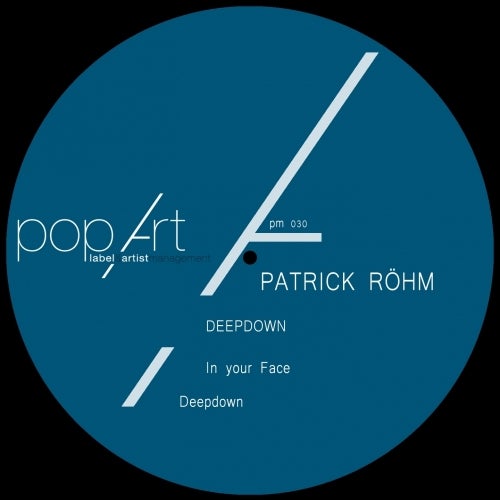 "Patrick Rohm" the Owner of "Popart Music" he was born 1982 in Offenbach am Main and has been interested in electronic music since he was a boy. But at that time he had to settle for listening to diverse artists on the radio; he could only dream of clubbing. In 1998 he started to search for inspiration. The last fifteen years he moved in the underground scene of frankfurt am main under many different synonyms. At that time this came in the form of more Techno - but over the course of time he changed his style into deephouse and techhouse. In 2005 he presented his own DJ-sets for the first time, and started to play for many big Events. 2011 he started with Popart Music Agency, 2012 he was really intresting for the underground scene in frankfurt aschaffenburg berlin.