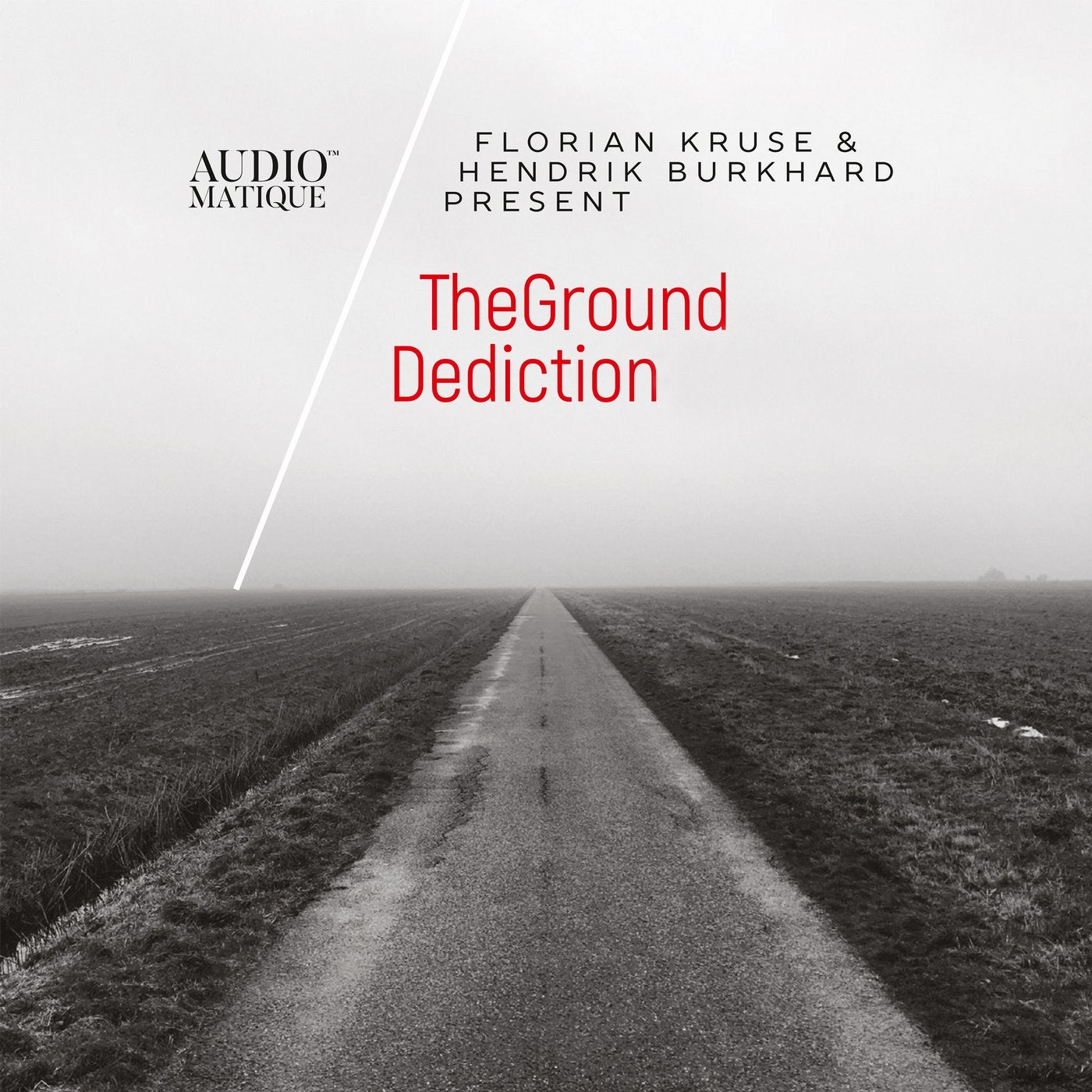 Those with a keen ear for the ebbs and flows of the underground scene will be well aware of the the emergence of Florian Kruse's and Hendrik Burkhard's TheGround project. Kruse is of course well known for his extensive career in underground house music in the German capital, but connecting with Burkhard in 2015 took him to a different level. The guys got together in 2016 to create this body of work, building on their shared chemistry and artistic compatibility. The result is 'Dediction' - an album that showcases exactly what is getting people so excited about this project.

Kicking off with the emotive and epic intro 'Sirens Call', the album soon clicks into gear with lead single 'Homeless Hearts'. The track exemplifies the duo's effect on each other - the slick, nuanced and spacy production gives way to a powerful groove, providing the perfect backing for Burkhard's dreamy vocal.
'Undercover' keeps things rolling, thick with minor chord synths flourishes and punchy drums. Two of last year's standout tracks - 'Crack in the Wall' (feat. Mi.li.an) and 'Going Against The Grain' are included here with radically new versions - both moving and atmospheric pieces that defines the album's sense of beautiful melancholia. Co-written by Raphael Hofman 'Silence' occupies a similar space while 'Through The Darkness' feat. Saccao comes with a more direct approach - a powerful tech-house workout featuring incredible synth programming and moments of pure euphoria. 'Creature' also brings the heat with a thick growling bass and precise, arpeggiated synth lines that cut through the mix like lasers. Rounding out the album is 'Falling' (also featuring the vocal prowess of Mi.li.an) - yet another moment that finds a balance between the pure release of the dance floor and the dreamy, woozy feel Kruse and Burkhard seem to tap into with every release.
Fittiingly, the last word is given to another sublime collaboration - Kingdom Of Crumbling Walls features Vincenzo & Mi.li.an alongside Kruse and Burkhard, elegantly showcasing the power of their emotional, melodic songwriting.