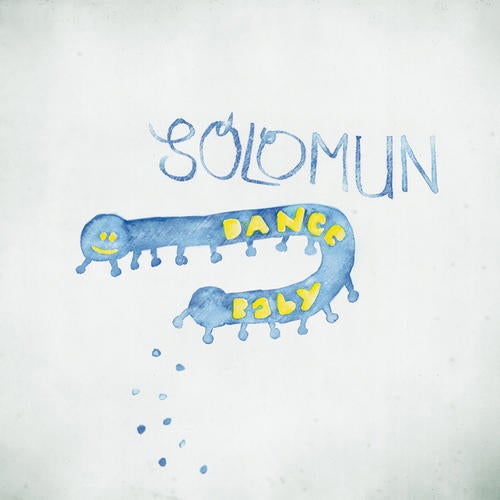 It is a staggeringly short time in which the Bosnian-born Croatian Mladen Solomun has
exerted a considerable influence in house music. Just four years of consistent, forward
thinking and innovative releases have propelled the gentle giant into the big league. His
sterwardship of the Diynamic imprint, parties and radio show have won him an army of fans
as well as providing a platform for other notable talent such as Stimming, H.O.S.H and Ost &
Kjex to become similarly influential.
Just as early house did, Dance Baby distils disco, soul, funk and electronic sounds into a
heady mix which flows like a classic DJ set ebbing, flowing and taking in the whole spectrum
of moods and energies. This flow also lends itself to home listening wonderfully, a rare trait
for a house album and one that makes Dance Baby all the more endearing. Dance baby!