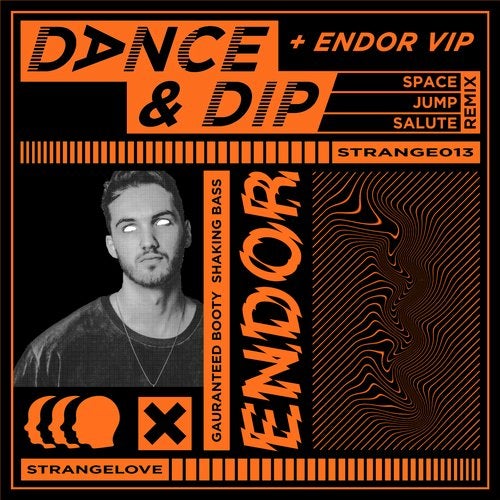 This June, Dan Hardingham, aka Endor makes his debut on Strangelove with a mind-boggling, bass-infused club track titled 'Dance & Dip'.

In just a few years Endor has made some seismic waves in the industry, cementing his image as a prolific DJ and dance music producer. Having released on One More Tune, Island Records, Night Beast and Armada, as well as having remixed the likes of Roger Sanchez, Alma, Motez and Mason - it's clear to see that Hardingham is a man on a musical mission!

Dance & Dip is an indispensably shadowy party starter, with a raw machine funk that finds the sweet spot between garage, house and bass, from one of the best to do it!

Backed with a super nice VIP banger from Endor, alongside a Space Jump Salute bass flip that brings 10,000 fathoms of beastly UMPF.