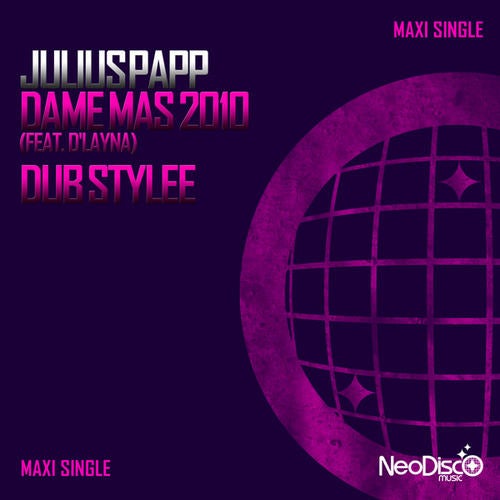 Also included on this Maxi-Single is "Dub Stylee," a moody dubbed out excursion for those deeply inclined.