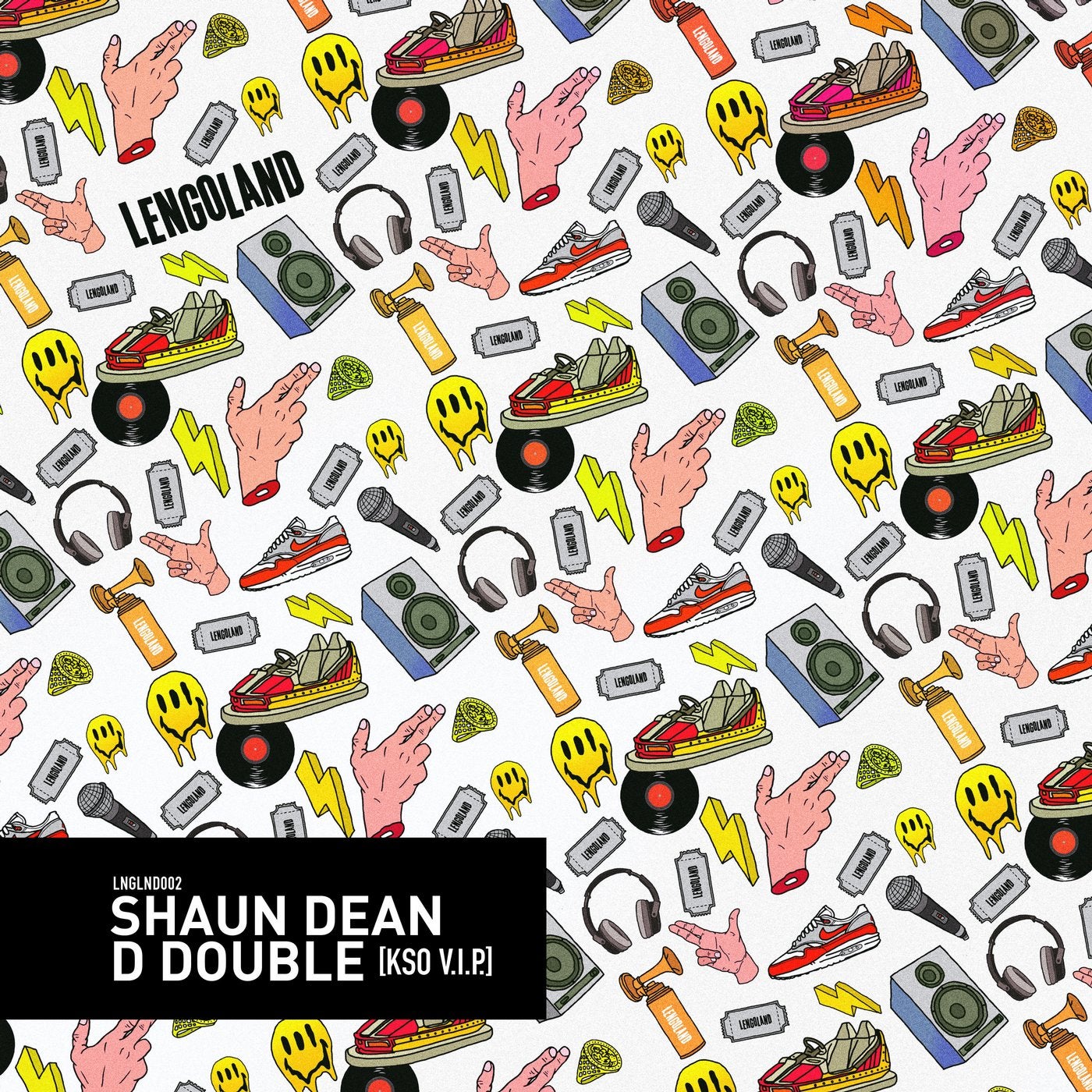 As the year comes to a close, the new Lengoland record label locks into top gear, with all systems firing behind a powerful roster of bass music artists, signed-up and strapped-in for the wild ride ahead. This second episode lands amid a storm pre-release buzz and aniticipation after a video clip of KSO (better known as Kissy Sell Out) playing an exclusive drum’n’bass remix of Shaun Dean’s chart-topping bassline anthem “D Double” went viral – resulting in both producers being inundated with requests for the full length version to be unleashed. After KSO’s original DJ edit was quickly snapped-up by Macky Gee (SASASAS) and Darkzy for their live sets, swiftly followed by a première on the prestigious Deeprot Youtube channel, Lengoland now delivers the official release for the masses ahead of Shaun Dean’s forth-coming Lengoland single landing in early 2019. KSO will be performing as a special guest at the Lengoland NYE event at London’s O2 Academy in Brixton as part of his “Style From The Westside” album tour.'