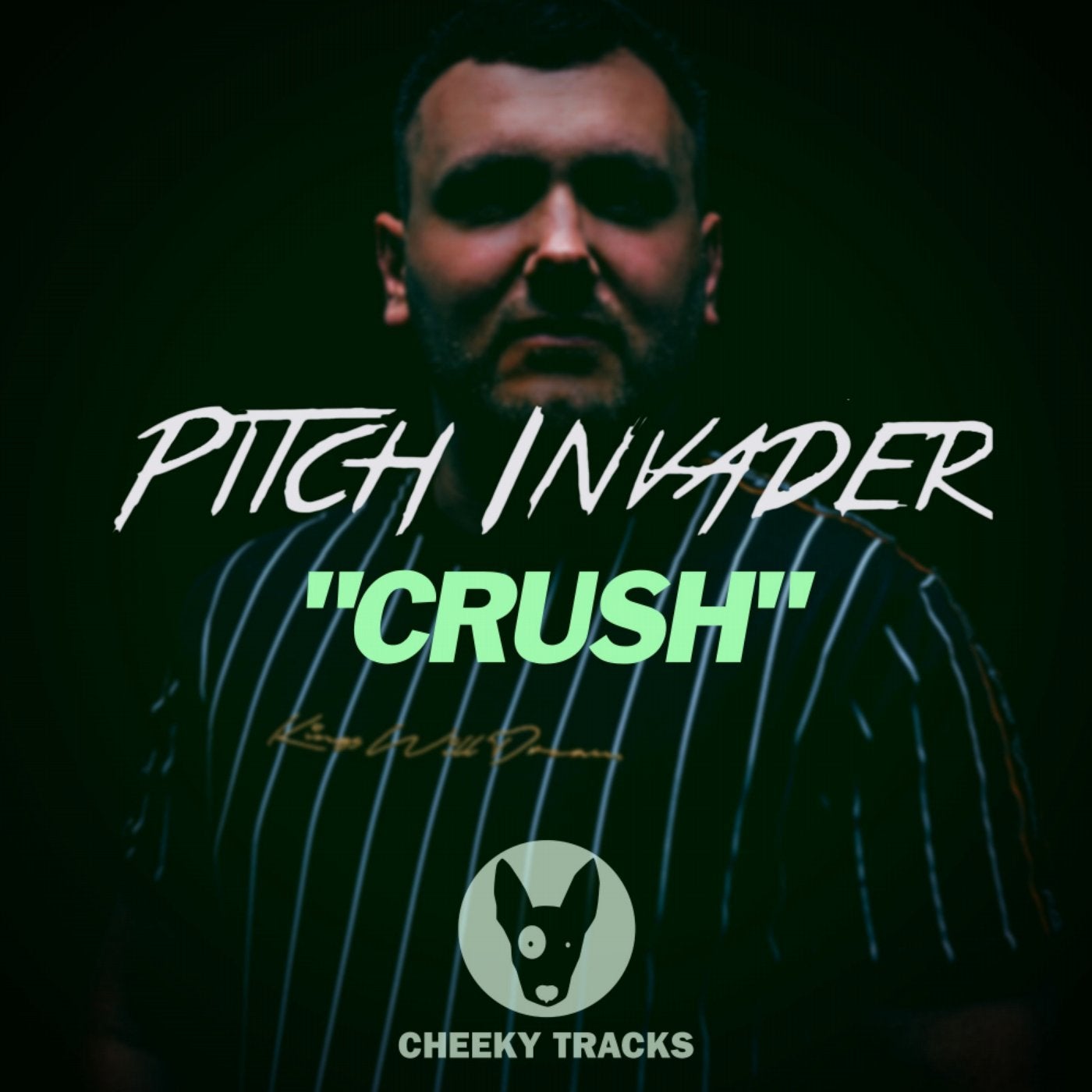 In the 18 months since returning to the bounce scene and rebranding himself as Pitch Invader, Paul 'RG' Argent has rapidly become one of the leading producers on Cheeky Tracks and the scene overall - his releases to date have all earned support from some of the biggest names in hard dance, before going on to achieve hit status on the download and streaming charts. His latest release on Cheeky takes one of clubland's most famous basslines and pumps it up to devastating effect, with a euphoric trance breakdown building up to an immense organ drop, mashed up with a vocal hook everyone will be familiar with. 'Crush' has already been rated Tune Of The Month in Mixmag and has been much sought after for nearly a year thanks to incredible support from Andy Whitby, John Neal, Ben T, Rikki Gray and many more!