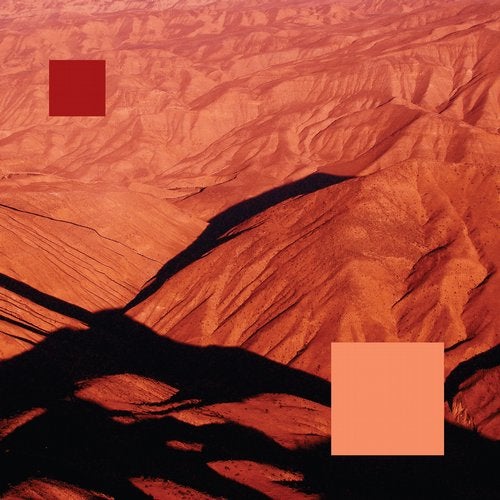 Alma Negra are back on Heist! After their much applauded 2017 release with that great Soulphiction remix, they've been rather busy taking over the scene. They started their new label "Alma Negra records" where they released 3 ep's in quick succession, with new as well as older material that showcases their tropical roots and keen ear for clubby reworks. They launched their live show, doing gigs across Europe with a highlight at one of London's more intimate live venues: the Jazz Café. Their latest outing -making their release count a total of 4 in only 8 months - was on Marcel Vogel's Lumberjacks in Hell and explored the more live / rework side of their project. Now they're back on Heist with 3 new tracks, supported by an Awanto 3 remix.

"Conversation" is a track we wanted to put out on Heist badly, simply because it's a beast of a track. It sits somewhere between a live African drum track, percussive techno and moody Midwest electronics, with pads and strings coming in and out of play while a relentless kick drum keeps the energy on a haunting level. This track is Alma Negra at their filthiest, and it feels like theyve taken a next step from last year's dark and heavy Luanda dub, bringing it from an intimate dreamy stage straight into the main room.

"This is the place" shows a different side of the house spectrum with the Almas love for dreamy deep house. The track flows up and down, with soothing Rhodes chords, arpeggio's and mumbling vocals setting a summery mood thats perfect for your warm up or daytime party. Meanwhile, their third original track "From the heart" goes even deeper and navigates around a smart vocal loop topped with strings, bleeps, claps and rimshots that just keeps going. This is probably their most meditative and funky track so far and we're very happy to release it on Heist.

We invited Awanto 3 to play with us on our Amsterdam night during the Prince Charles residency and that's where the idea for his remix came about. Both ourselves and the Almas are big fans of his unique work. He always seems to find such a cool hook in the smallest of licks and really has his own sonic universe. His remix of "Conversation" is exactly what you might expect from his signature combination of weird electronics, unexpected sampling, stretched arrangements and gritty vibes.

This EP has been in the making for a long time and we're super excited to finally share it with you.