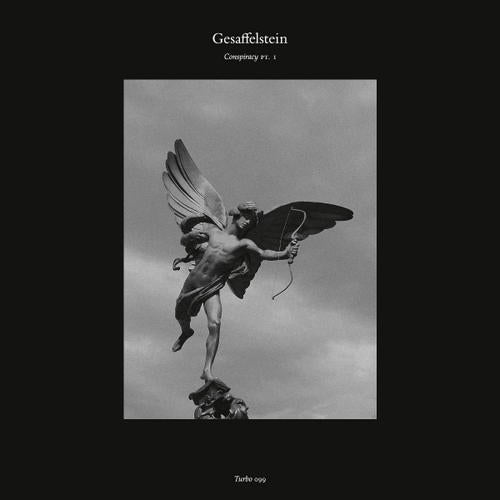 Gesaffelstein's 'Variations' EP set an all-time record for feedback at Turbo. For a new artist to attract that kind of attention from such a broad cross-section of DJs is extremely special and a clear sign that the he's tapped in to something very, very big. To the younger generation of clubbers and DJs for whom the funtastic era of 2001-2003 revivalism was a missed experience, Gesaffelstein represents a double-breasted jacket of nostalgia for everything from the power of Industrial and 80s New Wave to the Gigolo-glam of early Kittin & the Hacker, Steril, Vitalic, Fixmer, and yes, Tiga.

We have no hesitation in declaring that he has single-handedly updated an entire genre, sharpened the edges, and notably traded in the camp and pastiche that made Electroclash a dirty word for a refined and stylish simplicity. The breakdowns are massive and very French, but never out of order. These are futuristic party bombs which skillfully draw from our favourite dance music of the last 30 years... and add more cowbell!