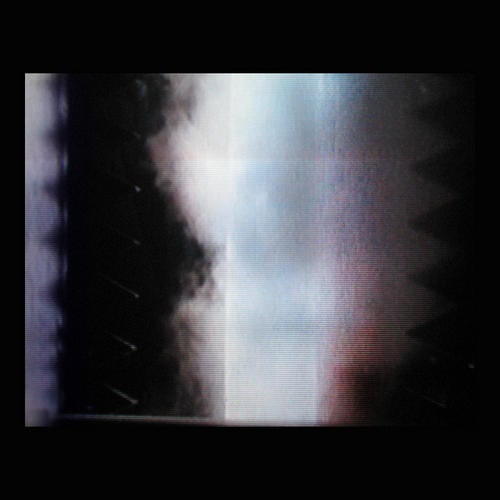 Realmz comes aboard the Sonic Groove once again. Hailing from the industrial steel mill town of the United States, Pittsburgh Pennsylvania. Inspired by the likes of Detroit techno artists such as Rob Hood & Jeff Mills and also well versed in industrial and experimental music. Realmz shows how inspiration from different music genre's can lead to originality with eighteen songs of pure auditory creativity There are some great sci- fi experimental and ambient home listener cuts on this album plus some very serious dark techno club pounders that would fit nicely in any set by extraordinaire techno dj's such as Surgeon, Marcel Dettman, Jeff Mills, Function, Rob Hall and the likes. I've been caning the song "Work" for several months in venues like Tresor & Maria in Berlin and this song ignites the floor into eruption. Realmz is seriously one of the best new discoveries of American techno artists that I have come across in the last few years. I stand fully behind my words on Realmz for no other reason then to push the next wave of techno's future! Adam X, Sonic Groove(CEO)