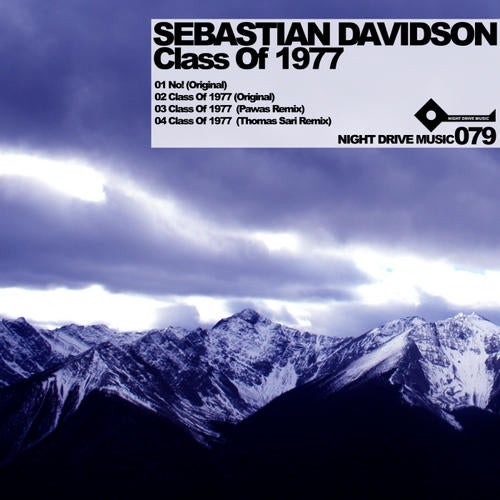 With over 40 releases ranging from tech- to deephouse in the last 3 years, he is supported, playlisted and charted by many djs around the globe: Roger Sanchez, The Timewriter, Jimpster, Ben Watt, Hernan Cattaneo, Robert Owens, Milton Jackson and Laurent Garnier to name a few.

Remixes are coming from Pawas and Thomas Sari.