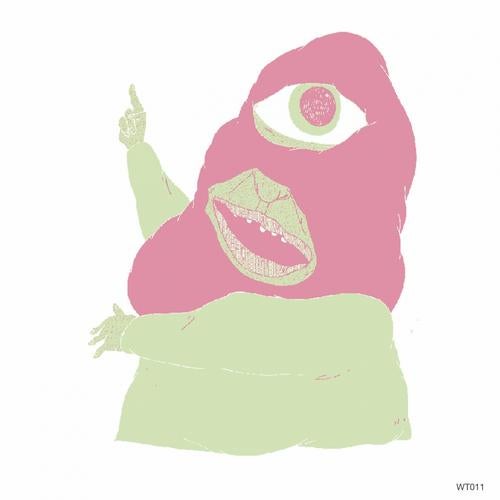 Wolf Trap's second release this year comes in the form of an EP from DJ/producers Nadja Lind & Paul Loraine. Germany's Nadja Lind is one busy lady! She has well and truly earned her DJ stripes playing clubs and festivals all over the world and as a producer, Nadja's had releases on labels such as Vitalik, 100%% Pure and Soma to name only three. As well as producing solo Nadja has collaborated with illustrious names such as Brendon Moeller, Grnbox and Omar Salgado. She's also one half of production duo Klartraum, with Helmut Ebritsch. The pair co-own Berlin-based imprint Lucidflow. Nadja's sound spans deep tech-house to dub and chill-out to straight up techno but always has her own distinctive stamp on it. It's not surprising then that the Lind/Loraine combination works so well. A man who says he's a 'sucker for a good groove', Paul Loraine's sound could never be described as formulaic or obvious but combines a keen sense of what works on the dance floor with a strong emotional quality. Paul's tracks regularly feature in the sets and charts of leading DJs such as Jamie Jones, Maceo Plex, Funk D'Void, Magda, Sven Vath, Luciano, Loco Dice and Hernan Catteneo. Mixmag described him as one of the UK's best kept secrets but I wont tell if you don't.