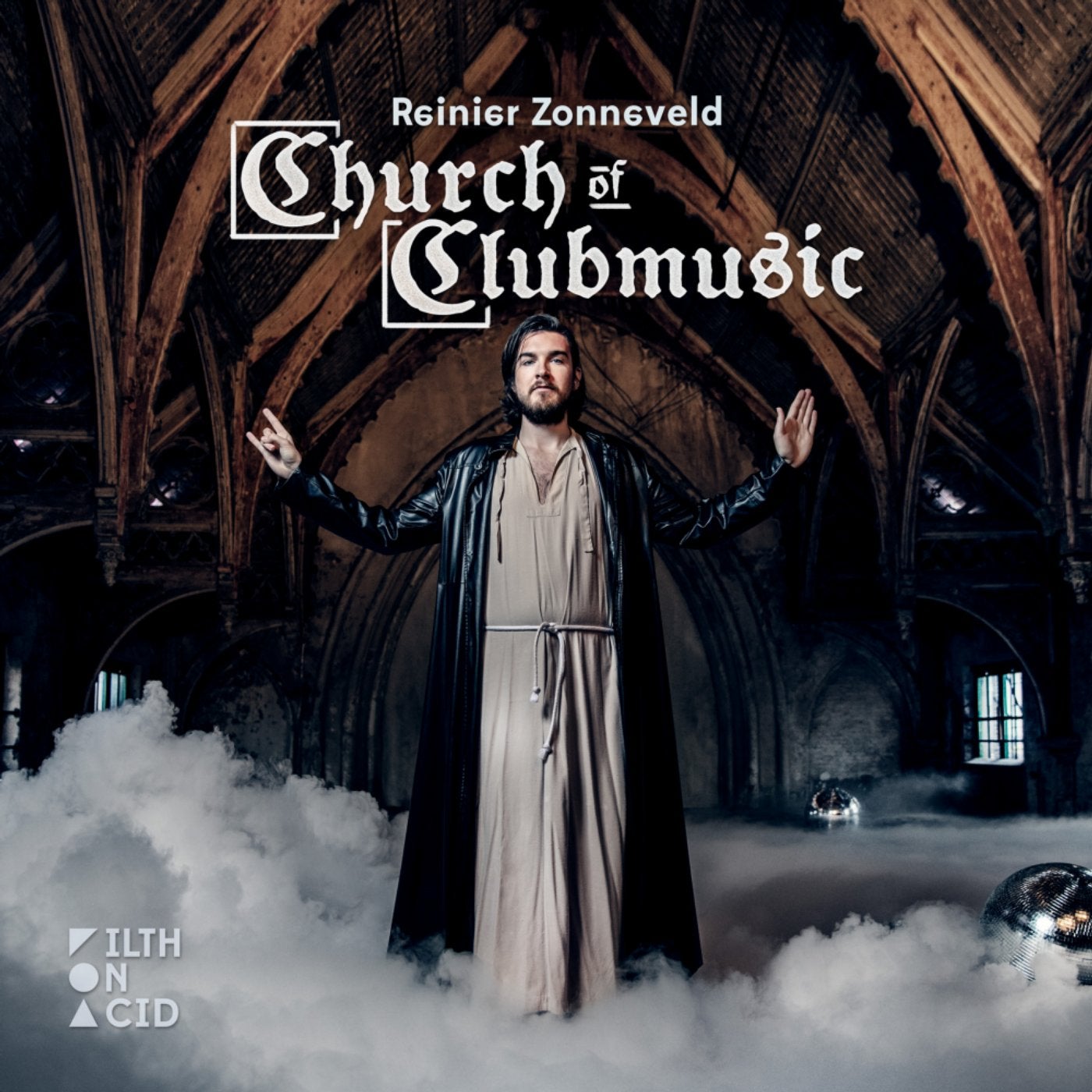 One of the most exciting producers and live acts in techno, Reinier Zonneveld has rapidly risen to become one of the scene's brightest lights. After a massive year which saw him collaborate with Carl Cox, celebrate the 1 year anniversary of his label Filth On Acid, play huge festival shows and sold-out all-nighters, he now delivers his third artist album to a waiting world.

Church Of Clubmusic is the pinnacle of all his efforts to date, uniting his background as a classically-trained pianist with his body of work as a techno producer in fine style. Some of the tracks began life over a decade ago and have been allowed to marinate, mature and evolve in unhurried fashion. It's more than just a collection of tracks, but a body of work that serves like a diary of his last decade-and-a-half.

This is Filth on Acid NOW!