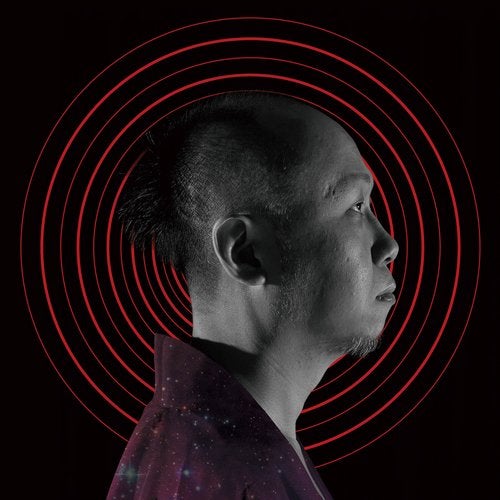 Chromatic Wave is a solo project by Japanese producer / DJ Kagiwo and means Waves of Chromatic semitones. In this brilliant debut album, he effortlessly blends the elements of floating ambient, broken beats, Glitch, Chillstep into 8 sophisticated electronica tunes that you can enjoy the cosmic trip whole through. I was particularly captured by album title track which is a thrilling trippy cosmic jazz-fusion electronica breaks. This is his very first album but already has a beautiful depth and potential to engage to the wider audience of global chill-out music scene, and Im so look forward to witness his journey that just had begin.